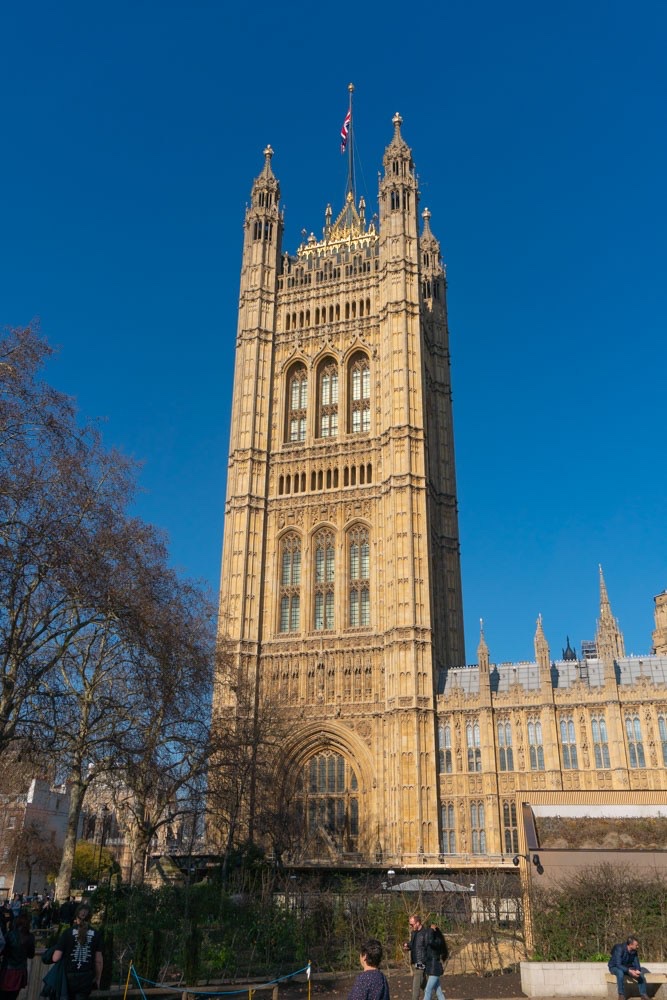 Boris Johnson will seek a Brexit extension from the EU if no withdrawal deal is reached by 19 October, government documents revealed in the Court of Session have disclosed.

It comes just days after the Prime Minister told Labour MP Ian Murray in the House of Commons that he would not write a letter seeking an extension.

Mr Murray was a petitioner in the earlier court case which ruled that proroguing parliament was unlawful.

Ian Murray, Labour MP for Edinburgh South, said: “Boris Johnson has no choice but to seek a Brexit extension.
“The Prime Minister is not above the law, and he must abide by these documents published in the government’s name.
“But this begs the question why he told me in the Commons that he wouldn’t seek an extension.
“He is playing fast and loose with our democracy and the rule of law, and cannot be trusted.
“It is imperative that this extension is secured so that we can give the people of the UK a final say on Brexit, with the option to remain in the EU.”