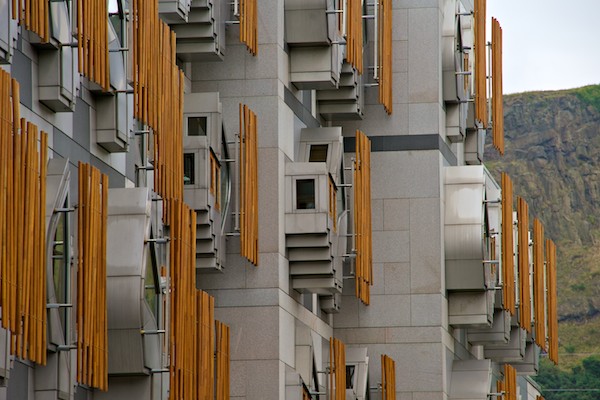 At Holyrood Scottish Greens Social Security Spokesperson Alison Johnstone MSP welcomed the forthcoming introduction of the policy for a Young Carer Grant announced this afternoon during the First Minister’s Programme for Government.

This afternoon the First Minister, Nicola Sturgeon, said, “Later this autumn, young carers will start to receive £300 a year through the Young Carer Grant.”

This policy was based on a proposal in the Scottish Green 2016 manifesto, as the First Minister confirmed on the 25th May 2016 when she said : “We will increase Carer’s Allowance, and I can announce today that we will consider the introduction of a young carer’s allowance to provide extra support for young people with significant caring responsibilities. That proposal was in the Green Party manifesto—I think that it has real merit, and we will now ask our carer advisory groups for their views on how to take it forward.”

Alison Johnstone MSP said:“I’m sure the Young Carer Grant will be welcomed by the thousands of young carers across the country. It won’t fully compensate young carers for the incredible support they provide and Greens have called for it to be paid to more young people that the Scottish Government is planning for, but it should go some way to giving young people with caring responsibilities the same opportunities as their peers. This is just the latest example of the Scottish Greens leading the change in the Scottish Parliament.”