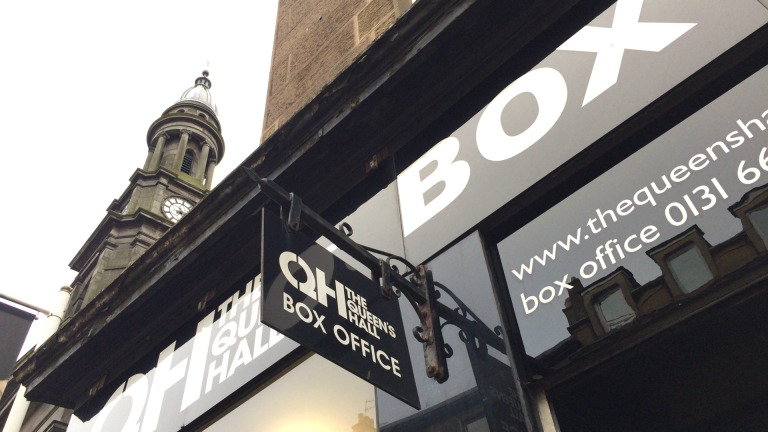 The breadth of entertainment on offer at The Queen’s Hall never ceases to amaze us. From classical to blues and back again with a literary event and some classic comedy thrown into the mix October is shaping up to be something worth knowing about.