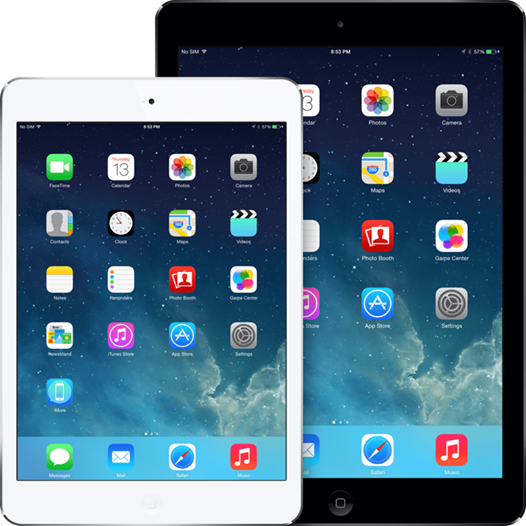 More than a third of consumers (33.4%) declared e-cigarettes the worst tech gadget followed by drones (20.6%) in a poll conducted for gadget insurer Protect Your Bubble.

One in three (36.8%) of respondents voted email spam the worst tech invention of the past five decades.

More than a third (36.9%) of the 1,001 people surveyed chose the internet as the best tech invention of the last five decades, narrowly beating the smartphone.

Nearly a third (29%) of respondents voted the Apple iPhone as their top tech gadget of the past 50 years, followed by another Apple gadget, the iPad (22.2%).

Other tech gadgets that made the list of best gadgets include Tom Tom sat-navs, smartspeaker Amazon Alexa and the Sony PlayStation. Tech inventions in the top ten include wi-fi, email and the mobile phone.

iPad is not just for adults