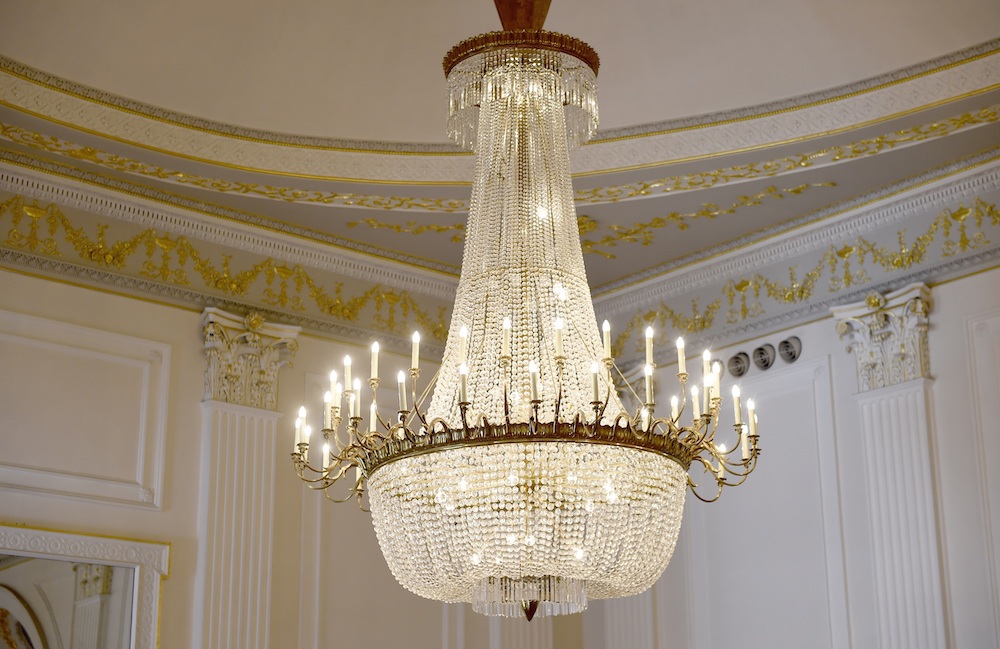 Lighting in the Assembly Rooms has been switched over to LED bulbs to save energy and carbon emissions.

Throughout the building the council has conducted an energy efficiency project with upgrades to heating and water systems too.

Council Leader, Councillor Adam McVey, said: “Reducing carbon emissions across the city is a key priority for the Council – we have now cut emissions by nearly 35% as part of our Sustainable Energy Action Plan. Projects like this being carried out by the Assembly Rooms not only show the benefits of reducing carbon in terms of using less energy, but also demonstrate the financial savings that can be made for the venue itself. Building on these projects will be really important as we move to a net zero carbon target by 2030.”

Shona Clelland, cultural venues development manager for Assembly Rooms, said: “It’s important for us to maintain the Assembly Rooms’ period features and Georgian charm while ensuring that keeping history alive doesn’t have a negative impact on our future.

“We pride ourselves on being a responsible venue, and this lightbulb moment reflects our continued commitment to the sustainability agenda. Making the switch has not only reduced costs but has improved the lighting quality and added ambience to our stunning Ballroom and Music Hall, proving that great events don’t have to cost the earth.”

The council has been supported in the move by the Scottish Government’s Energy Efficient Scotland Programme. This is also being employed at the Usher Hall and the Church Hill Theatre.