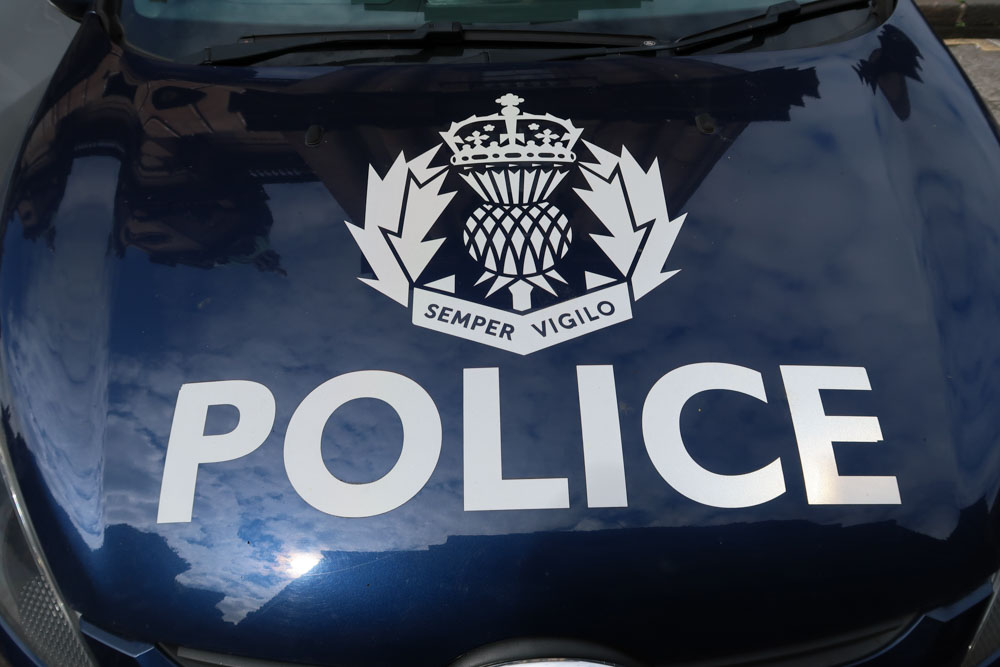 Police are appealing for the public’s assistance as part of their ongoing inquiries into a robbery which took place around 10.55pm on Saturday 24th August close to the tennis courts on Boroughloch Walk in the Meadows.

A 47-year-old man walking south was approached by two men who asked him for money. The man declined but the men persisted and threatened the man who was forced to hand over a two-figure sum of cash.

A man passing by helped the victim and gave chase to the suspects who fled on foot in the direction of Melville Drive.

The passer by who helped the man left the scene before the arrival of officers and is described as black, of heavy build, around 6ft 2ins tall and spoke with an English, possibly London, accent. He was wearing a white t-shirt with a gold chain around his neck.

Inquiries are ongoing and officers are keen to trace any witnesses to the incident and to trace the man who helped the victim at the time of the robbery.

Detective Constable Ewan Bates from Gayfield CID said: “The Meadows area would have been busy with people enjoying the last weekend of the festival and we are eager to speak to anyone who witnessed the incident on Saturday night.

“The victim was fortunately uninjured, however, was left shaken by the ordeal. We’re especially eager to trace the man who intervened and assisted the victim during the incident. If you are him, or know who this might be, please get in touch with officers to help our investigation.

“Equally anyone who may recognise the description of the suspects, or has any information that can assist our inquiries, should get in touch as soon as possible.”

Those with information should contact Police Scotland on 101 and quote incident number 5508 of 24th August. An anonymous report can be made to Crimestoppers on 0800 555 111.