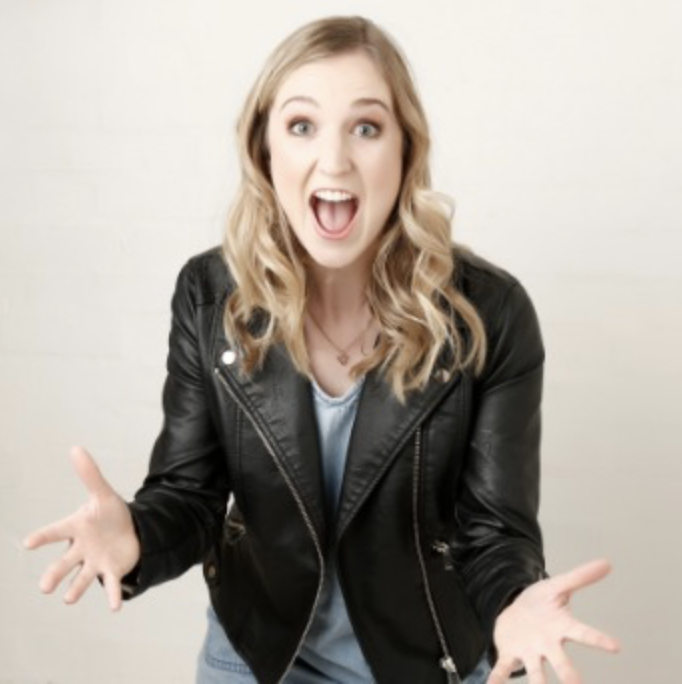 ANNA Nicholson is such a promising comedian. This show in a compact room at the Old Tolbooth was sold out as the word on this promising actress and writer gathers speed.

In this show we meet the nominees for Woman of the Year. Anna plays all four nominees in a theatrical hour of sketch and song. The nominees comprise a bra-saleswoman stirring up the next generation, a beauty vlogger and Instagram star giving millennial advice, an overly competitive vicar and an elderly lady with a rather mischievous nature. Who will win? The audience decides.

These are four wonderfully developed characters. Part Joy Grenfell/part Caroline Aherne, it is the quality of Anna’s writing that makes her work stand out.

Special mention has to go to her character Bianca, the beauty v-logger. You get the feeling that Anna has met a Bianca.It is a wonderful character and gets the biggest laughs of the afternoon.

She also has a real rapport with the audience. On this occasion, both Ola and Isaac were good sports as they were gently humiliated.

Each character shows that Anna Nicholson has real understanding of english mannerisms and foibles.

You would love to see more characters and more examples of Anna Nicholson’s writings.

This is a comedian which we will now follow with interest. Another example of a female comedian, who is also a skilled writer really starting to blaze a trail.