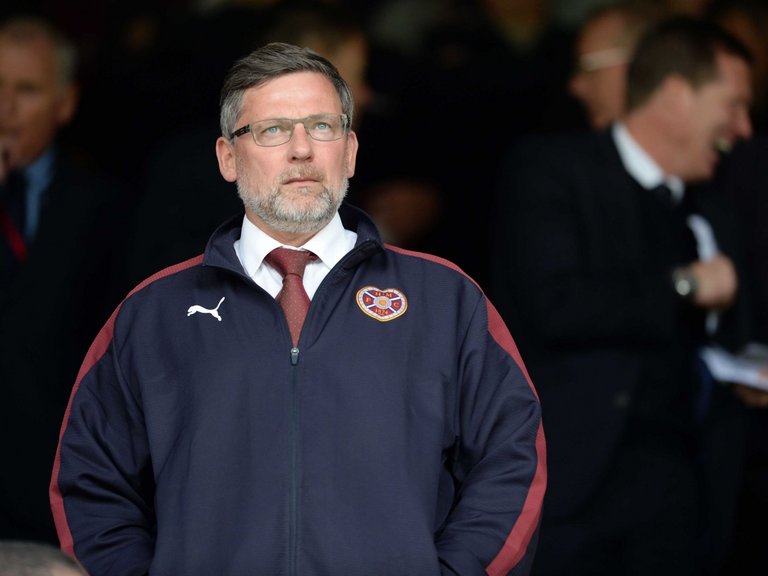 The Edinburgh Festival draws to a close this weekend with many shows performed daily. Aficionados of some of these shows may well have seen some of them more than once, going back for more even though they knew what was coming. Those Hearts supporters heading to Celtic Park this afternoon certainly knew what was coming – their favourites recent shocking record against Celtic in Glasgow continuing in all-too predictable fashion as Craig Levein’s side went down 3-1 and, typically, scarcely laid a glove on their hosts.

Levein was forced to make one change to the team that knocked Motherwell out of the Betfred Cup nine days ago. Jamie Walker’s injury saw him replaced by Glenn Whelan, making his Hearts debut.

If you have read previous Celtic-Hearts match reports in The Edinburgh Reporter you’ll also know what is coming next. Hearts, as is their wont under Levein, were content to soak up the pressure at Celtic Park. It took 40 minutes for Hearts to register their first shot on target. By this time the Maroons injury jinx had struck again – defender Michael Smith limping off to be replaced by Jamie Brandon. And Celtic were already a goal up. Christophe Berra and Craig Halkett were caught out by Bayo who shot past Hearts keeper Pereira to put the champions in front.

It was the same story in the second half. Damour was all too easily dispossessed by Christie who fed McGregor who fired past the Hearts keeper from around 20 yards to double the hosts lead.

2-0 quickly became 3-0. Ajer set up Bayo who had the easiest of chances. Indeed, it was all too easy for the champions and an all too familiar meek showing from Hearts in Glasgow. It could have been worse but Bayo was denied a hat-trick when his header bounced off a post.

Those Hearts fans who had hung around until the 80th minute were at least rewarded with a goal. Sean Clare was fouled in the penalty box by Brown. Conor Washington took the resultant penalty kick – and saw his effort saved by Celtic keeper Forster. However, the Northern Ireland international drove home the rebound for what was nothing more than a consolation.

Hearts remain without a win in the Ladbrokes Premiership this season, albeit we’re only three games in. But, going back to last season, it’s now 10 league games without a win. And only four league wins in the whole of 2019.

Prior to the game, Hearts owner Ann Budge said she believes Craig Levein ‘is doing a great job’. The ‘piles of Hearts fans who might disagree with me’ as Mrs Budge put it may become mountain sized if things don’t improve soon.

Top People: Those Hearts supporters who made the journey west knowing they were going to witness the same old story – and some had paid £33 for a seat with an unrestricted view. On reflection, the £30 seats with a restricted view sounded more sensible…