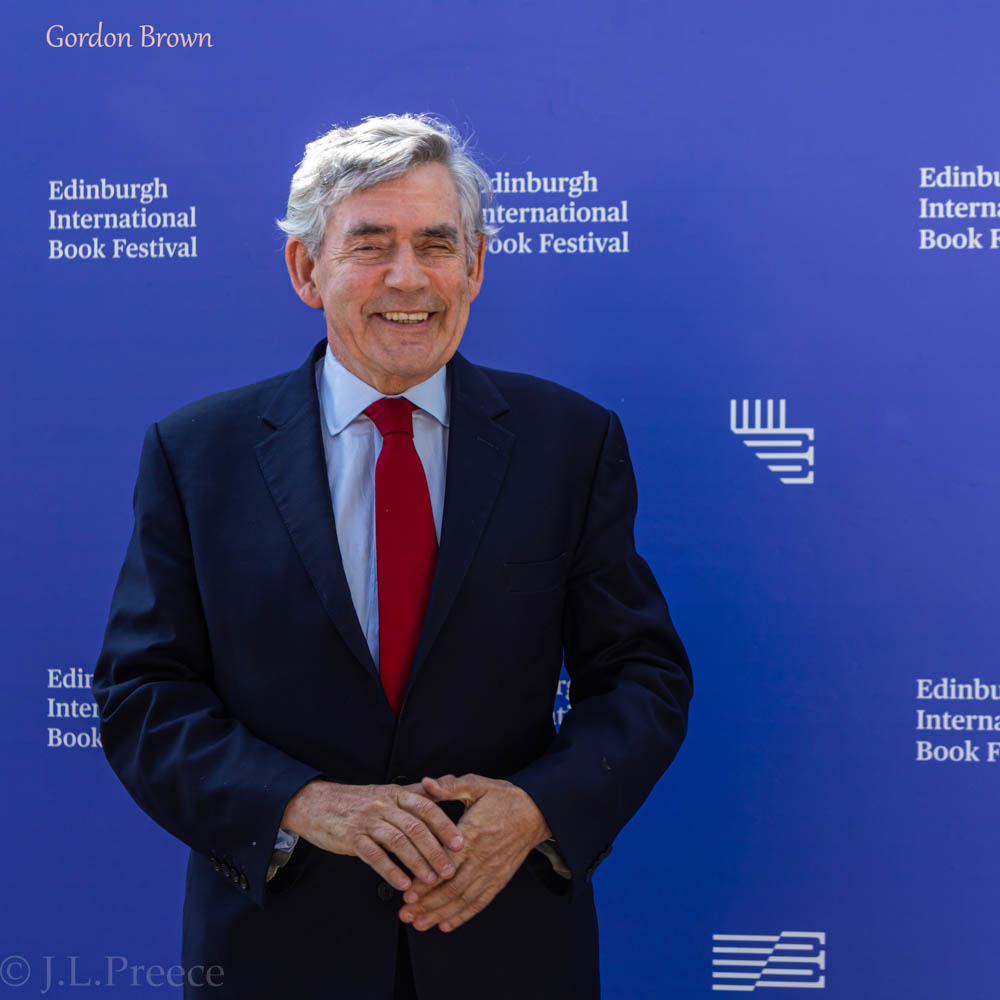 Former Prime Minister Gordon Brown today told an audience in Edinburgh at the launch of the Our Scottish Future think-tank: “I have actually been talking to some European leaders this week. I believe that next week the European Union will withdraw the October 31st deadline and remove the excuse that Boris Johnson has and the claim that he’s making that it’s the European Union being inflexible in their timing, and make it possible for MPs to vote [against] no-deal Brexit.”

Martin Whitfield, Labour MP for East Lothian, said: “Boris Johnson has wrongly been trying to blame the EU for the current impasse, when it is his government which has set impossible red lines. It is his government that is inflexible, not the EU.
“If EU leaders are prepared to extend the deadline to give MPs more time to prevent a no-deal Brexit that would be an incredibly positive step.
“It is Boris Johnson who is trampling over our democracy, not the EU. Time is tight and we need to fight against his disastrous no-deal Brexit plan and fight to give the people the choice to remain in the EU.”