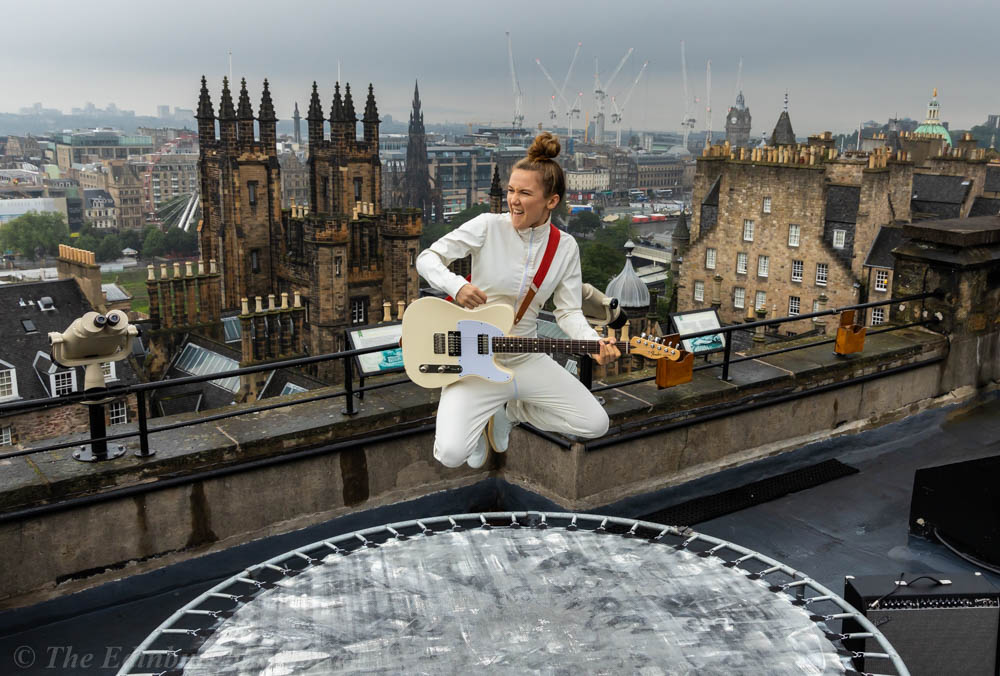 Irish live performance company, ‘One Two, One Two’, is making its debut at Edinburgh Festival Fringe this summer with its award-winning theatre show ‘Everything I Do’.

Based on personal material, ‘Everything I Do’, is an intimate and soulful music-driven theatre show featuring original pop songs, written and performed by Zoe Ní Riordáin with direction by Maud Lee.

Featuring a hysterical pop singer, accompanied by her guitar, she riffs on love in a lonely universe.

It’s a solo exploration of co-dependency, rooted in the idea of how we often find it easier to say what we need to say to strangers than to the people we’re closest to.

‘One Two, One Two’ is led by Irish sisters, Zoe Ní Riordáin and Maud Lee.