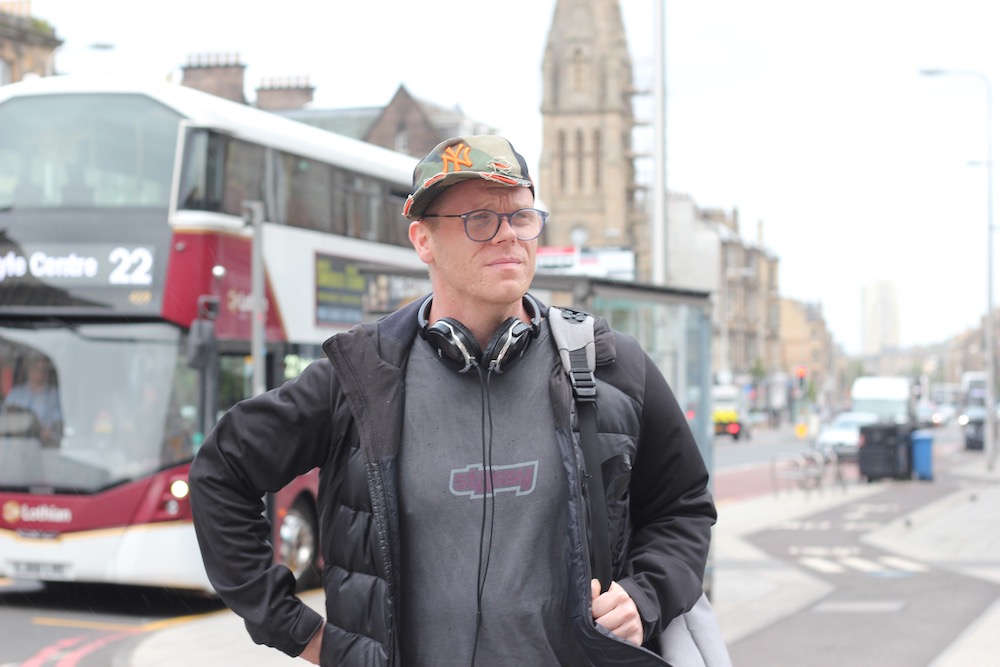 Darren McGarvey has become a vital working class voice, achieving a certain amount of fame after winning the Orwell Prize for his study of poverty in Glasgow.

On this show we see the two sides of McGarvey, there’s the polite, middle class version in spectacles who “should be in France” and doesn’t mind paying £12 for a sandwich “because it’s worth it” and there’s Loki, a snarling, vitriolic Johnny Rotten type character who will tell you about the real Darren.

He tells us that it is all a facade to navigate his way through a middle class media which he despises to his core, and he suggests they would not have given him the Orwell Prize if he told them what he really thinks.

McGarvey manages to straddle the boundaries of these contradictions, rather than shed his underclass or working class skin, he carries them with him alongside the fame, the success and the new emerging parts of himself that are middle class, sucessful and family orientated.

This is one of the most inclusive shows at the Fringe, but expect to be challenged. It’s you he’s talking to but who to believe Darren or Loki? Who to get on side with?

That’s for you to decide. 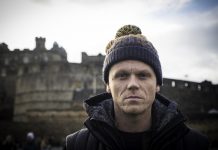 Edinburgh features in Darren McGarvey’s Scotland on BBC on Tuesday