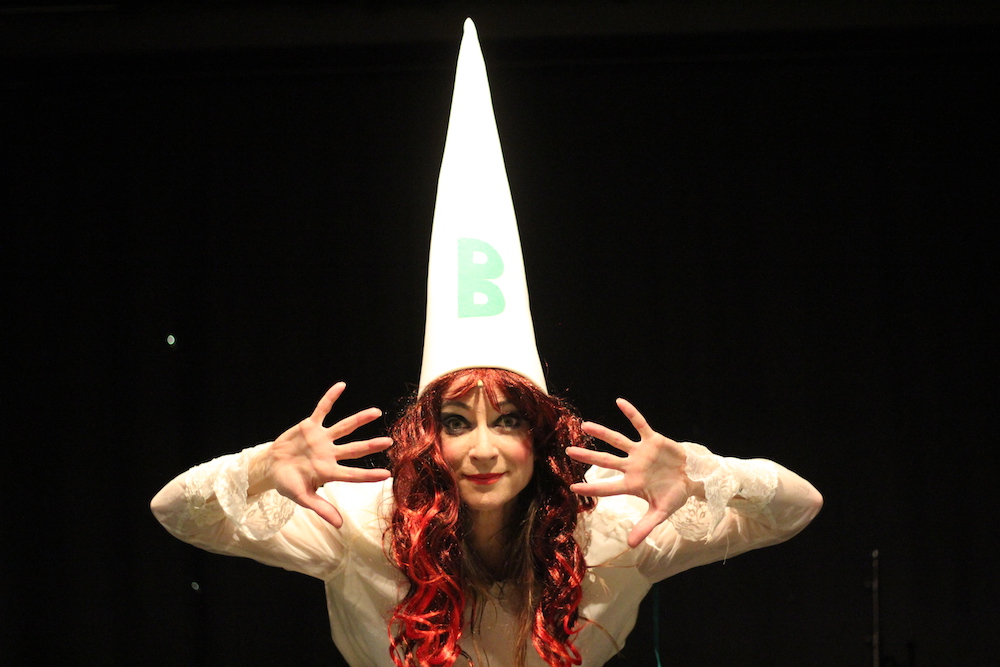 This one-woman PBH Free Fringe show by Sarah-Louise Young drew in a packed out crowd from the Kate Bush community.

It’s those fans who are very much centre-stage for parts of the show. They sing the dog barking backing vocals on Hounds of Love while one couple replicates the Peter Gabriel and Kate Bush promo video for Don’t Give Up. Babushka sung completely in Russian was an early highlight helping set the tone for a playful atmosphere.

The songs are stitched together with comical and poignant fan stories from around the globe drawn from conversations or YouTube comments. Young brought something of the essence of Bush to the stage, particularly through movement.

A homage to the Running Up That Hill video had everyone engrossed and lost in the moment while James And The Cold Gun was a puckish and energetic nod to her early television appearances.

A straight rendition of The Man With The Child In His Eyes captured Bush’s ethereal late 70s essence. Young also has the voice and phrasing to carry it off unlike the deluge of Kate Bush tribute acts. There is only a small handful who can replicate the singer’s unique voice.

Young can count herself among that select group. 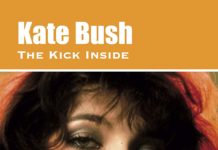