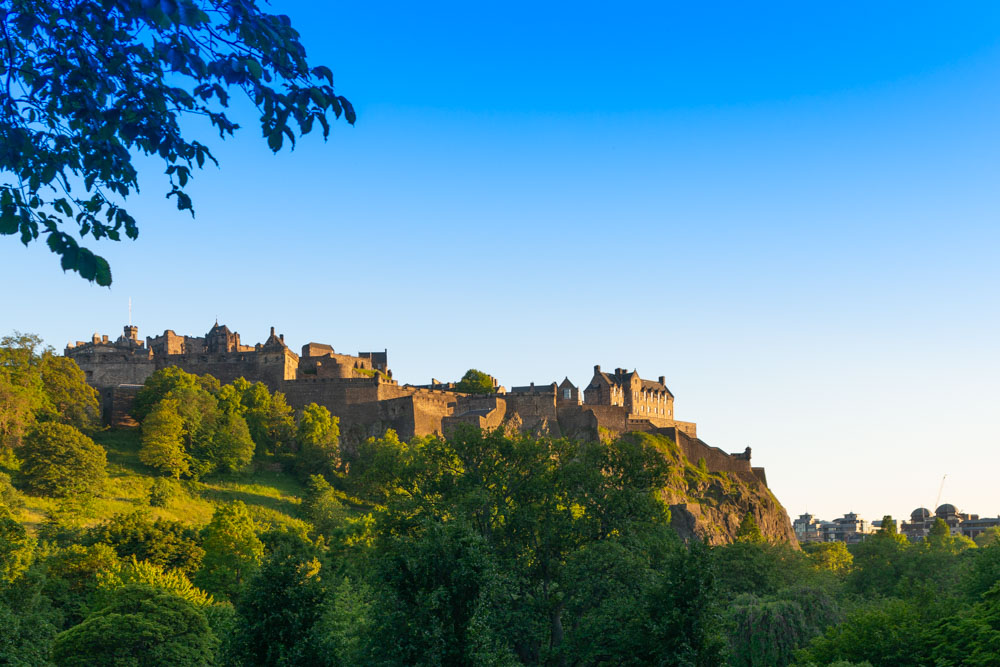 Edinburgh Castle has been shortlisted to win the title of Best Heritage Attraction in a competition run by travel experts the British Travel Awards (BTAs).

The BTAs is an independent travel company that promotes places to visit and is a respected source in the travel industry.

The public get to vote for this year’s winner and voting closes on 30th September and the winner will be announced at the BTA Gala Awards Dinner in London on 27th November.

Edinburgh Castle Executive Manager, Nick Finnigan, said: “This nomination is another honour for Edinburgh Castle. With its incredible history, new high-quality exhibitions, excellent staff and breath-taking views of the city, we are very proud of the castle and for it again being recognised in this category.

“We are especially thankful to our amazing visitors who continue to be fascinated by the castle and would be hugely grateful if they took the time to vote for us and help us win.”

Last year more than 750,000 votes were cast by the travelling public to determine the 2018 Award winners.

Voting in the 2019 Awards is now open with nominated companies having until 30th September to lobby their happy customers for votes – good luck to Edinburgh Castle.”

TO VOTE GO TO: www.britishtravelawards.com