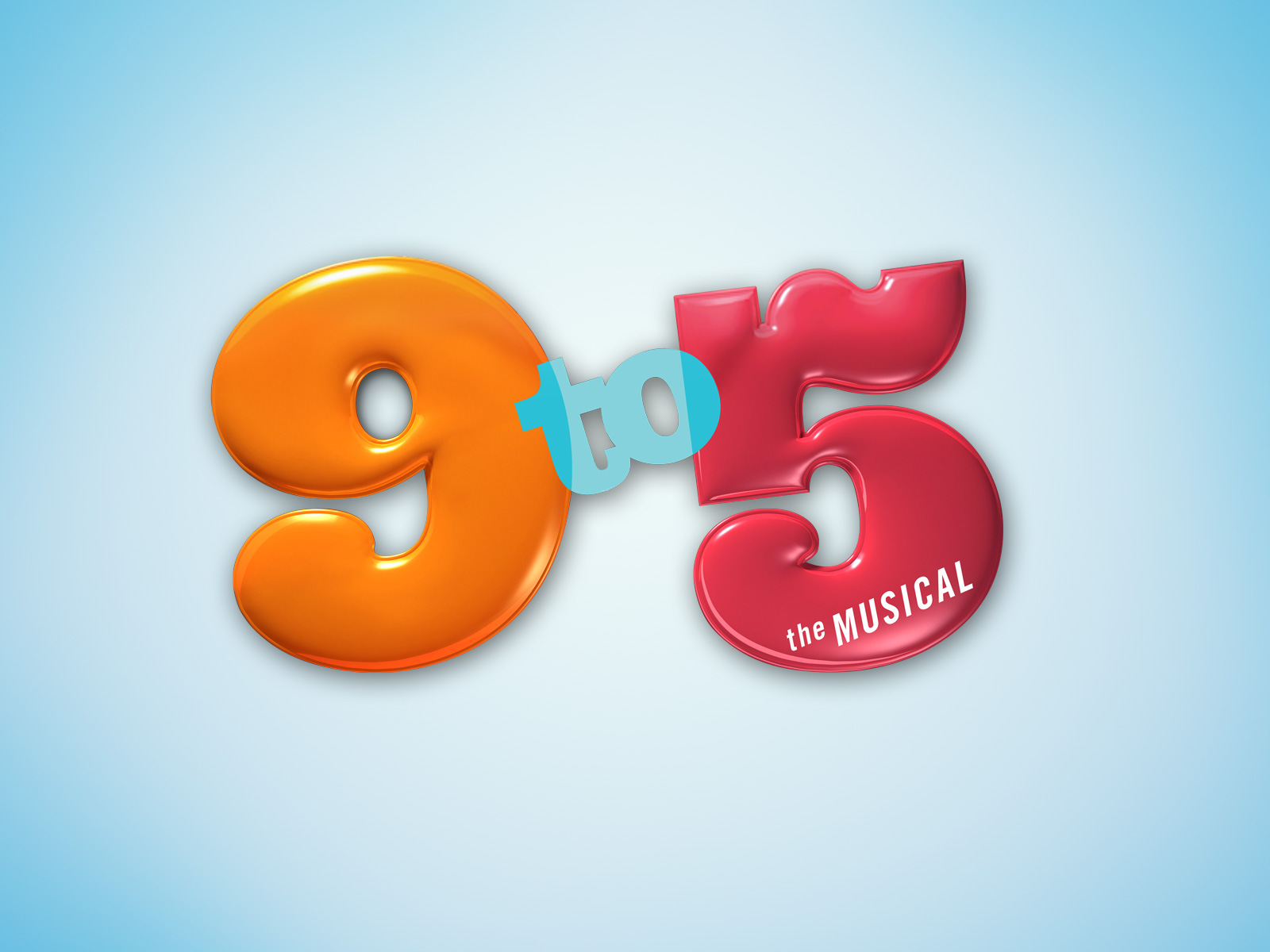 A former member of the band Eternal and a reality TV star are to head the cast of the hit musical 9 to 5 when it comes to the Edinburgh Playhouse in November.

Louise Redknapp, who embarked on a successful solo career after leaving Eternal will play Violet Newstead in the musical made famous by country and western legend Dolly Parton.

Amber Davies, a winner of the ITV series Love Island will play Judy Bernly, a role she is presently playing in London’s West End.

9 TO 5 The Musical opened in the West End in February, where Dolly Parton attended the premiere and joined the cast on stage at the finale. The musical features a book by Patricia Resnick, the legendary film’s original screenwriter, and an original Oscar, Grammy and Tony award-nominated score by multi Grammy Award winner, country legend and pop icon Dolly Parton.

It’s the story of Doralee, Violet and Judy – three workmates pushed to boiling point by their sexist and egotistical boss. Concocting a plan to kidnap and turn the tables on their despicable supervisor, will the women manage to reform their office – or will events unravel when the CEO pays an unexpected visit?

9 TO 5 The Musical will be at the Edinburgh Playhouse from 12th to 16th November 2019. Tickets here.