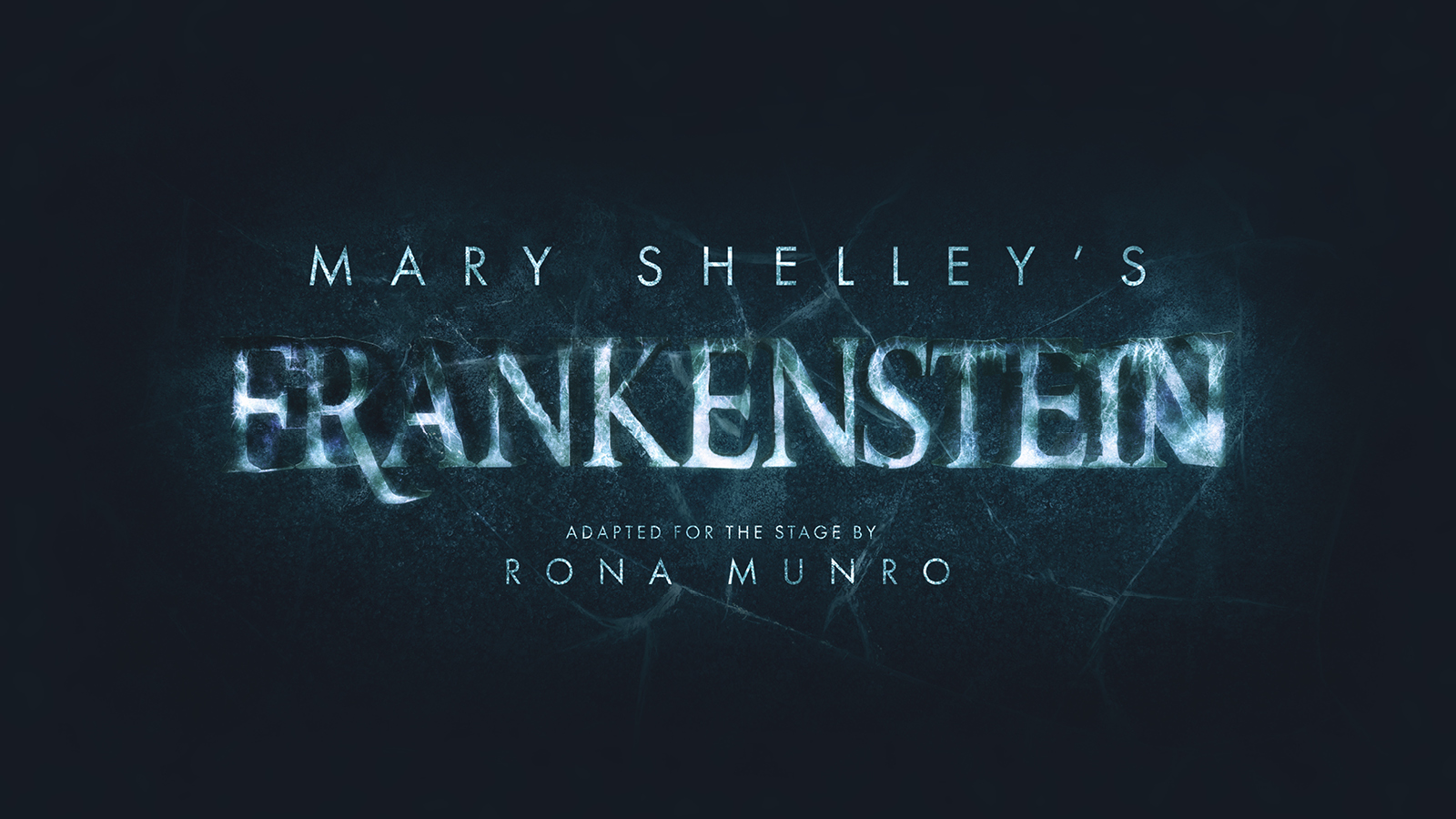 Adapted for the stage by Rona Munro

Written under red-clouded volcanic, apocalyptic gloom, charged with coming up with a ghost story (something to keep the Ladies occupied) Mary Shelley not only pulled out the all the stops – a gland-full of grave-robbed viscera came in handy as well. Cue thunder, lightning, hubris meets the Age of Enlightenment in the City that gave us Dolly The Sheep. A new theatrical adaptation of Shelley’s seminal 1818 gothic horror novel Frankenstein is set to depict Shelley onstage, as she unfolds her monstrous tale of creature and creator.

A young scientist by the name of Frankenstein breathes life into a gruesome body. Banished into an indifferent world, Frankenstein’s creature desperately seeks out his true identity, but the agony of rejection and a broken promise push him into darkness. Dangerous and vengeful, the creature threatens to obliterate Frankenstein and everyone he loves, in a ferocious and bloodthirsty hunt for his maker.

Rona Munro’s brilliant new adaptation of Mary Shelley’s Gothic masterpiece places the writer herself amongst the action as she wrestles with her creation and with the stark realities facing revolutionary young women, then and now.

Rona Munro said of the new production: “This story has been told and retold in hundreds of different versions since it was first written. But it remains the dark and rebellious roar of its adolescent author. Mary Shelley was only eighteen when she wrote the novel and she’d already broken every social rule that should have shaped her life. That’s the version of Frankenstein I’ve returned to, the version of the novel. The story is told in the voice of that defiant and passionate young girl accusing her elders, the culture of her age and intent on terrifying the whole world.”