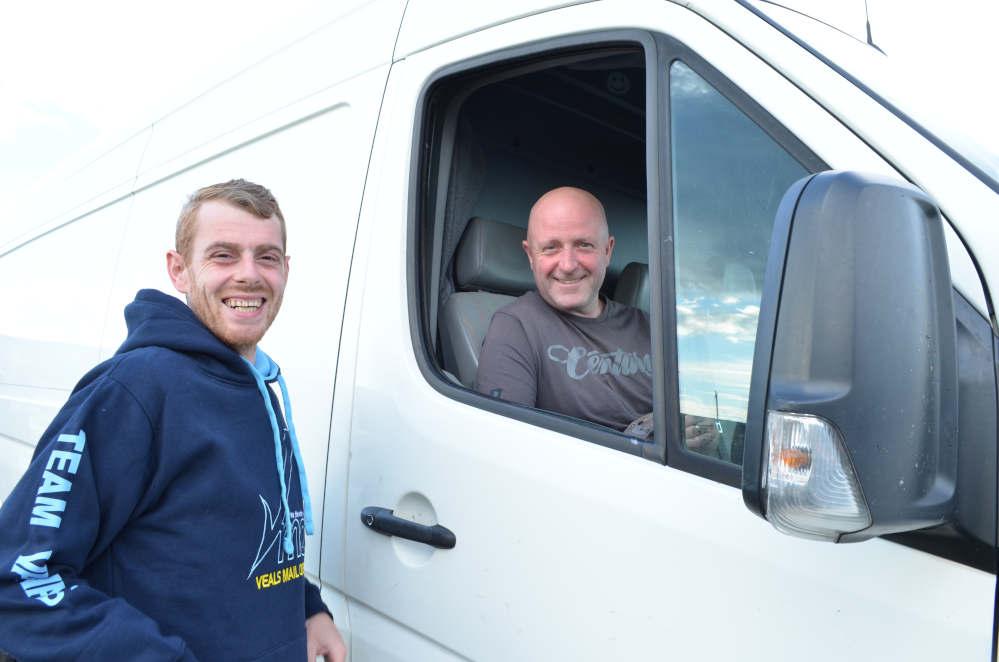 The Port Seton-based angler is pictured above in the van with Thomas Slow of Portobello has 24 points going into the fifth round of the ten round event.

McEwan won the four round at Dunbar with a cod of 2lb 12oz and the fifth round is back at the same place, this time on a flood tide.