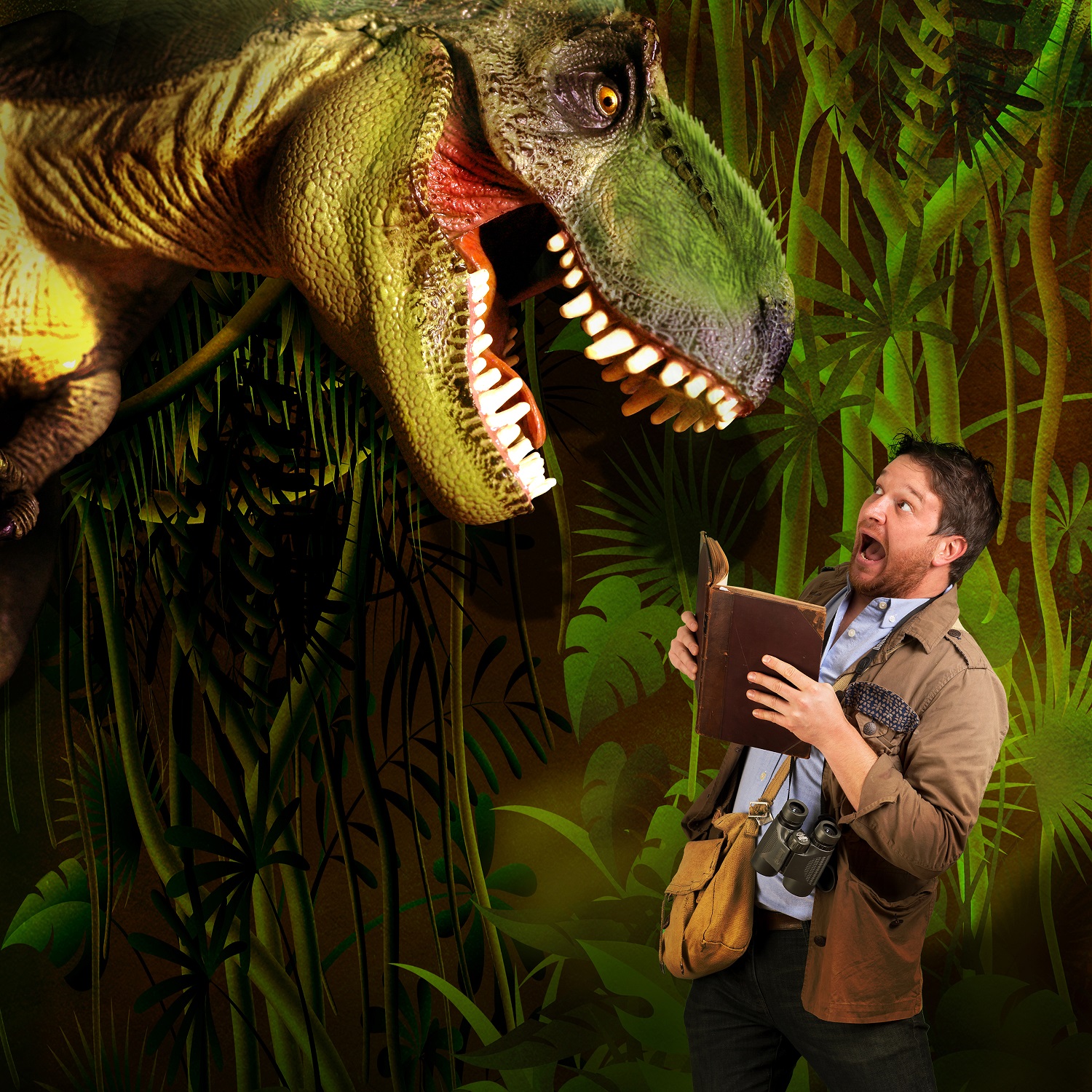 When David Attenborough needs to know more about dinosaurs he turns to one man – Dr Ben Garrod.

Do you want to know if a Triceratops lived in the Jurassic period or what a Stegosaurus had for breakfast or just be more dino-savy? Then come a meet the TV presenter, author and all-round dinosaur aficionado, appearing for the first time at the Edinburgh festival Fringe.

So You Think You Know About Dinosaurs is the hit stage show taking the audience on an exciting pre-historic adventure as Dr Ben talks about the deadliest predators that ever roamed the planet.  Yes, dinosaurs such as Tyrannosaurus Rex, Allosaurus and Spinosaurus would have walked or swam right where you are now.

Pitting the knowledge of unwitting adults against the all-knowing kids, Dr Ben presents an interactive, educational and highly entertaining show using film footage and photos of his own paleontological dinosaur digs, he will tell you everything you ever wanted to know about dinosaurs – and more.  So come and test your knowledge against Dr Ben in this hit live interactive show which is bigger and better than ever.

Dr Ben Garrod is an English evolutionary biologist, primatologist and broadcaster and a Teaching Fellow at Anglia Ruskin University.  He completed a doctorate at University College London and the Zoological Society of London. Ben has presented several television shows, including  ‘Attenborough and the Giant Dinosaur’with Sir David Attenborough, ‘Hyper Evolution: Rise of the Robots’ for BBC Four and ‘The Day the Dinosaurs Died’ on BBC Two.  He also presented his own award-winning six-part series for the BBC called ‘Secrets of Bones’.

Pleasance Beyond, The Pleasance