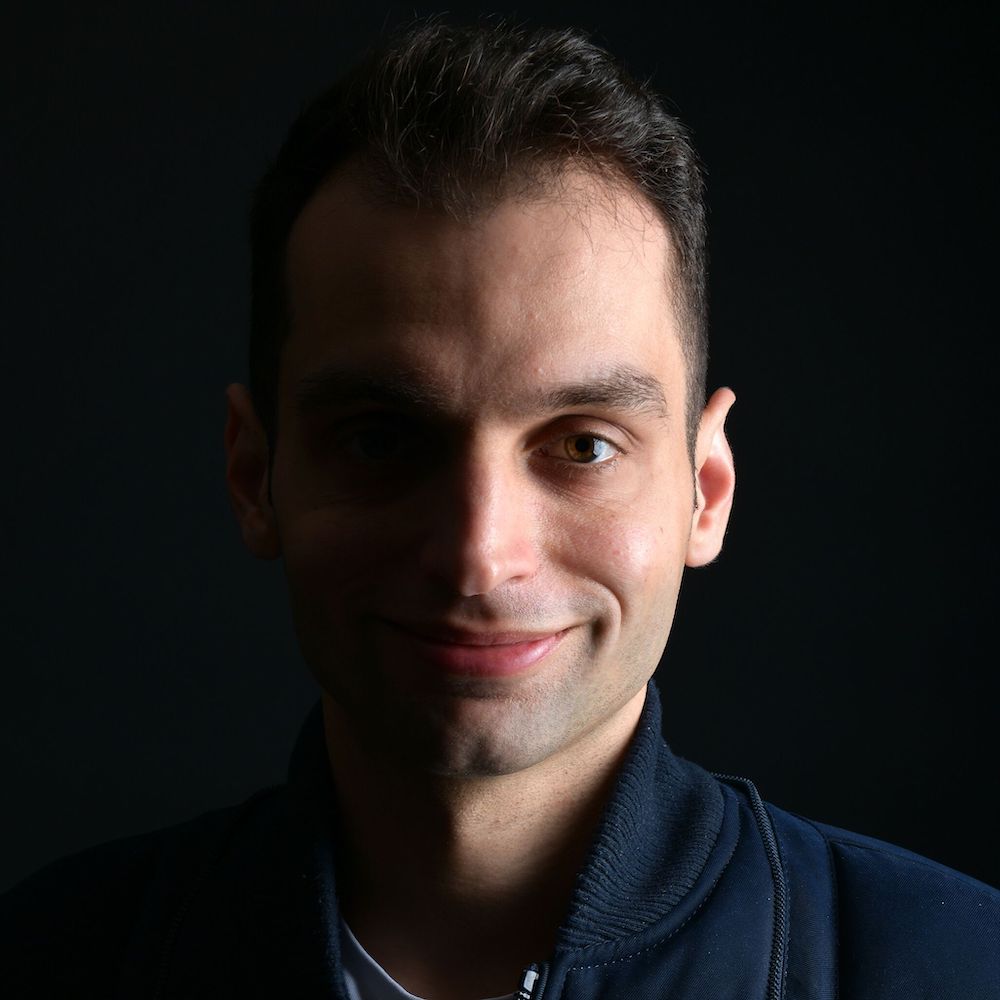 Konstantin Kisin, who made international headlines by refusing to sign a ‘safe space’ contract for a university gig, offers a fiercely intelligent, uncompromising look at identity, freedom of expression and ‘wokeness’ in his debut hour.

Informed by his experiences of growing up in the Soviet Union, which his grandfather fled to avoid state censorship, Kisin dives head-first into the heated debate about the limits of free expression and the role of political correctness, safe spaces and trigger warnings in shaping British society.

Packed full of strong gags and razor-sharp observations about the state of the world, Orwell That Ends Well carefully walks the line between offence and humour as it tears into the sacred myths of modern society.

Konstantin Kisin is a Russian-British comedian, podcaster, writer and social commentator. He made international headlines in 2018 by refusing to sign a university ‘behavioural agreement form’ that banned jokes about religion and atheism, and insisted that all humour must be ‘respectful and kind’.

A regular host at the Kilkenomics economics and politics festival Konstantin has spoken about Russian humour and freedom of speech on the BBC, Good Morning Britain, Fox News, TRT and others. He has written for Quillette, Spiked, The Daily Mail and The Spectator.

Konstantin has played some of the UK’s biggest clubs and has supported Geoff Norcott, Shazia Mirza and Andrew Doyle on tour. He is the reigning Jewish Comedian of the Year and has also won Jeff Innocent’s Roaring With Laughter, the Beat the Frog World Series Panel Prize and was Runner-Up in South Coast Comedian of the Year 2017 and Semi Finalist in So You Think You’re Funny 2017.

He is also the creator and co-host of the TRIGGERnometry YouTube show where two comics interview economists, political experts, journalists and social commentators about interesting, controversial and challenging subjects.