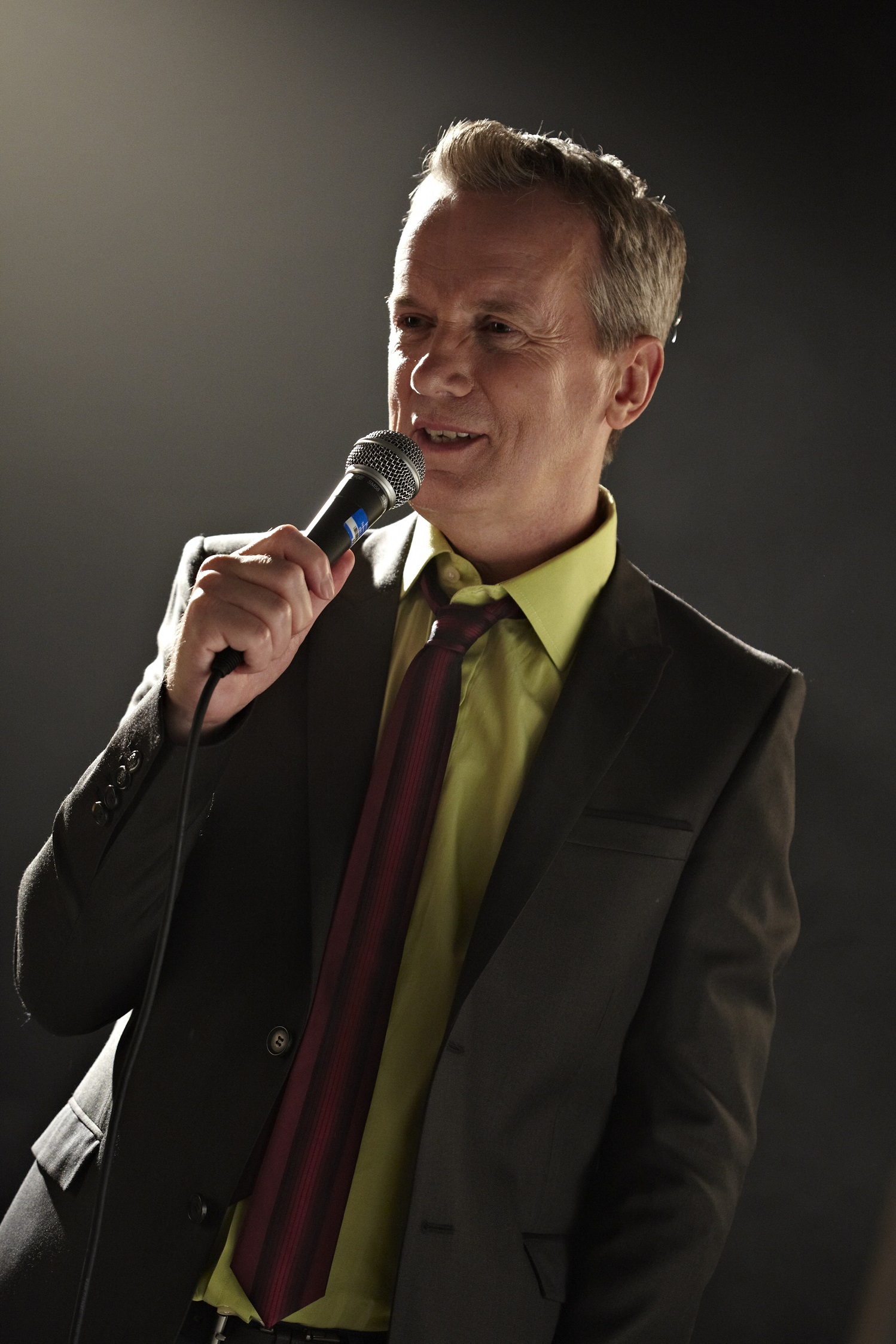 Theatre and comedy are at the heart of this year’s programme, with over 235 shows programmed across six main venues, including Sir Ian McKellen returning to Edinburgh to celebrate his 80th (programmed by the EIF), Eddie Izzard presenting a work in progress of Charles Dickens’ Great Expectations, legendary screenwriter Russell T Davies (Doctor Who, Queer as Folk), and author, actress and activist Rose McGowan making her Fringe debut.

In music there is Friendsical: A Parody Musical About Friends based on the TV hit show; Cruel Intentions: The ‘90s Musical; Wannabe – The Spice Girls Show; Legally Blonde: The Musical; Musik with Frances Barber as Billie Trix and six original songs by Pet Shop Boys; Fringe favourites The Magnets returning with an unmissable showcase of everyone’s favourite hits from the 90s; and new tap-dancing and beat-boxing spectacular Noise Boysfrom the producers of Choir of Man, which also returns this year.

Theatre highlights include Liz Lochhead’s hilarious take on Moliere’s Tartuffe; Cora Bissett’s What Girls Are Made Of; Judith Thompson’s riveting portrayal of a harrowing true story Watching Glory Die; The Fishermen, Status, andThe Believers Are But Brothers (all part of the British Council’s theatre showcase); Fake News; Brendan Galileo for Europe; and (I)sland  T(r)ap –a reimagining of the Odyssey told through music and poetry which was a recent winner at the New Zealand Fringe Awards.

At Roxy there is Disruption – Assembly’s new season of contemporary work co-curated with HighTide; and premiere this year’s ART Award winnerAne City – a one woman show about an unforgettable night-out in Dundee.

This year Assembly also hosts a new season of music and theatre from Korea, and for something completely different, there is a week long WiFi Wars Video Game Takeover, kinetic, physical comedy on the Back of the Bus,  dance, songs and shameless gossip at Pamela’s Palace, anonymous cult figure West End Producer who will be auditioning special guests from the audience for his ‘Free Willy’ musical, a comedic walking tour of Edinburgh with Amy Gwilliam’s bulldozing and bamboozling Property Developer character, Frankie Foxstoneand one-off comedy extravaganza and fundraiser Stand up for Your Planetraising awareness of one of the most pressing issues of our time.

Finally, for late-night comedy, cabaret and variety, new for 2019 is Best of the Fest…Later,  Goose’s Quizzes vs The Fringe which pits Goose and the audience against a different Fringe performer every night and The Kaye Hole – the Fringe’s riskiest and most diverse acts hosted by cabaret icon Reuben Kaye.

William Burdett-Coutts Artistic Director of Assembly Festival said:“2019 is shaping up to be another fantastic year for Assembly Festival with the very best theatre and comedy at the heart of our programme. I hope that our line-up will provide Edinburgh’s audiences with an excellent selection of shows that are both memorable and entertaining.”