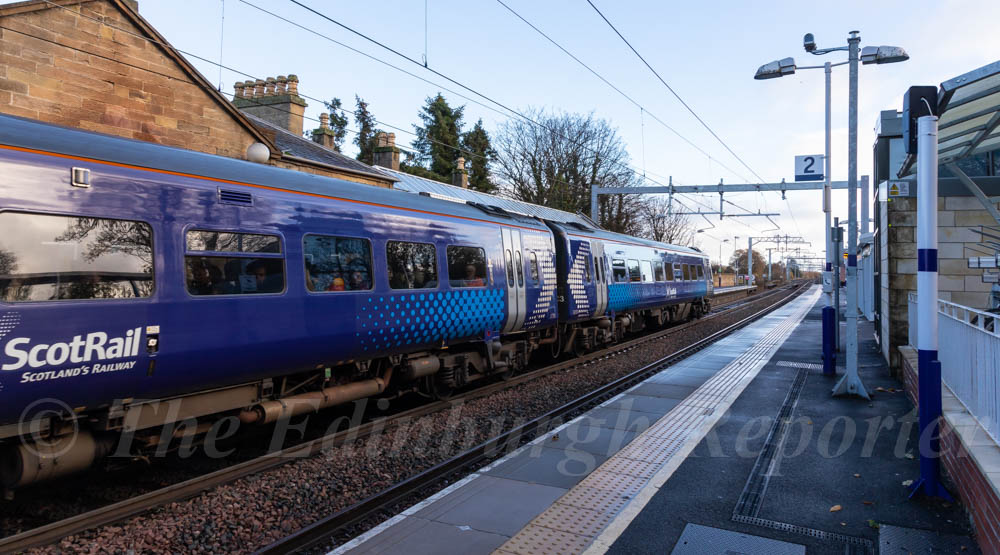 ScotRail has issued travel advice for sports fans as it prepares for three major sporting events taking place this weekend.

Football supporters will be flocking to Hampden for the William Hill Scottish Cup Final, rugby fans travel to Celtic Park for the Guinness Pro14 Final, while runners and spectators head to capital city for the Edinburgh Marathon.

The bumper weekend of sport gets underway on Saturday 25 May 2019 with the Scottish Cup Final as Hearts take on holders Celtic at 3.00pm, before Leinster face Glasgow Warriors in the final of the Pro14 rugby at 6.30pm.

ScotRail says it is adding extra seats to as many trains as possible to help fans travel to the matches, however the train operator is advising supporters to leave extra time for travel as trains will be busy.

Queuing systems will be in place at Glasgow Central before the football and at Mount Florida and Kings Park after the final whistle, as well as at Bellgrove and Dalmarnock after the rugby.

The Edinburgh Marathon takes place on Sunday 26 May, and with an early start to the race, ScotRail is asking runners and spectators to consider their travel options.

ScotRail will have extra staff on hand to assist customers and, as with most major events, alcohol bans will be in place.

ScotRail Head of Customer Operations Phil Campbell said:“It’s the last big weekend of sport for a while, and it’s going to be a busy few days.

“To help the events run smoothly, we’ll be adding extra seats to as many trains as possible. And although we can’t make every train longer, we will be using every train we can.

“I encourage anyone travelling this weekend to allow extra time for travel, and to minimise the need to queue, buy your tickets in advance on the ScotRail app or website.”