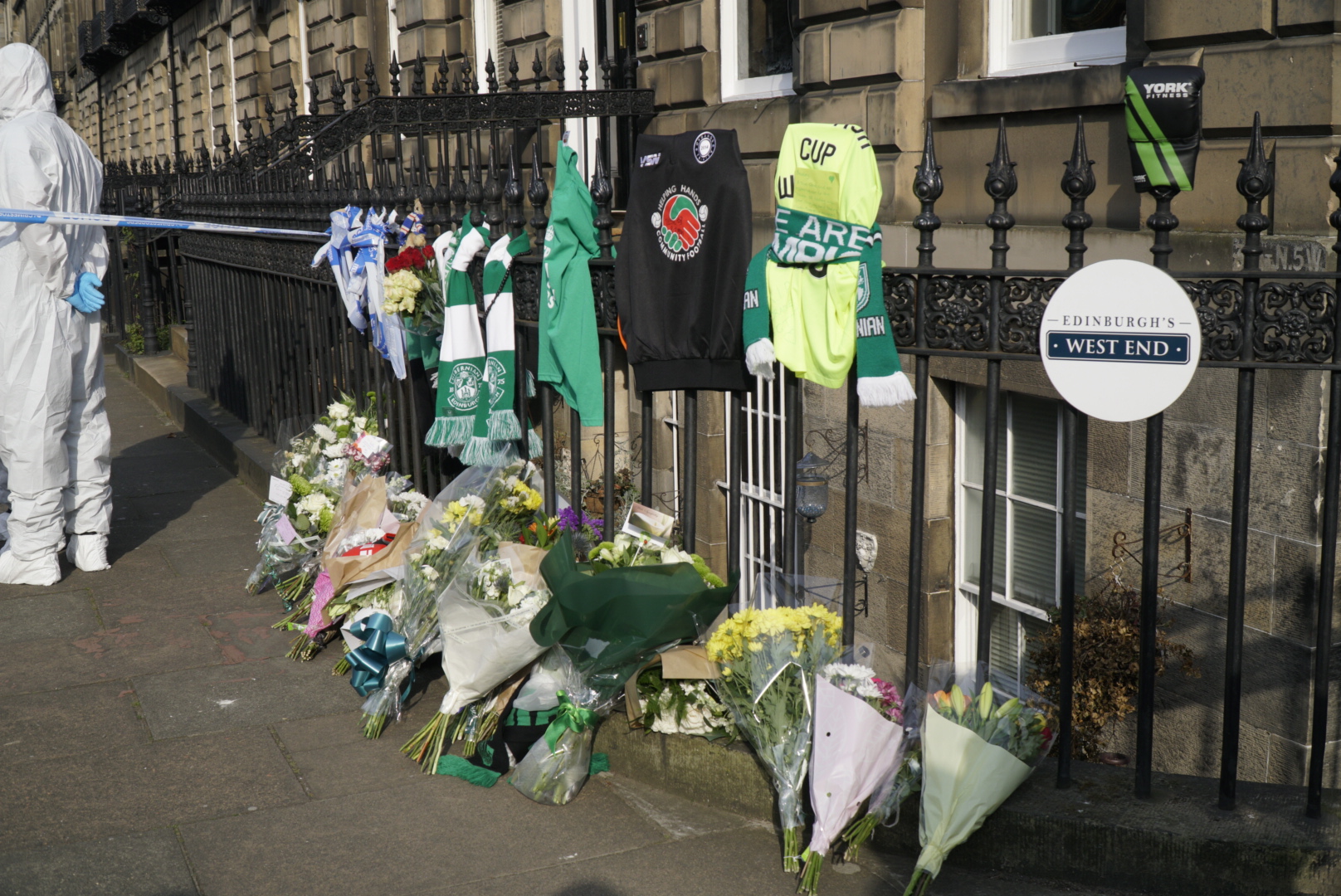 Police Scotland have just advised that a man has been charged in connection with the murder of 48-year-old Bradley Welsh in Chester Street, Edinburgh on Wednesday 17 April 2019.

The 28-year-old will appear at Edinburgh Sheriff Court tomorrow Tuesday 14th May.

He is also charged with the attempted murder of a 48-year-old man and the serious assault of a 22-year-old man in Pitcairn Grove on Wednesday 13th March.

Members of the public are thanked for their assistance with both of these investigations.