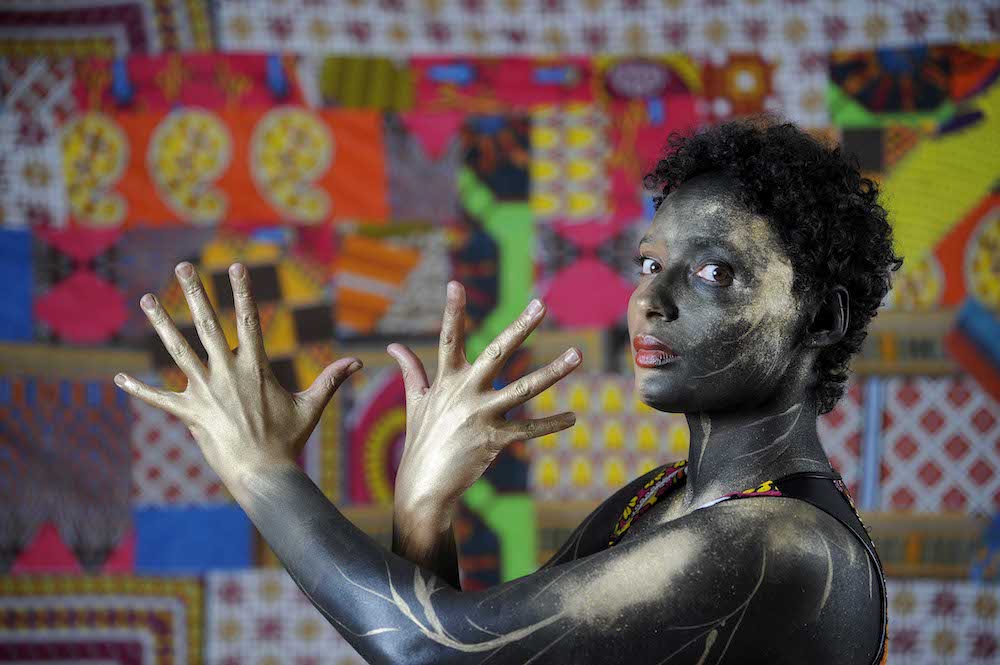 Award-winning actress and storyteller, Mara Menzies, has received Made in Scotland funding for the World Premiere of “Blood and Gold” – ancient mythology and modern storytelling collide in a contemporary exploration of the legacy of colonialism and slavery.

Scottish dance, theatre, and music artists, groups and companies can apply to present artistically ambitious work at the Fringe as part of the Made in Scotland 2019 Showcase. Funding is intended to support the costs of presenting work at the Fringe. The work can be new or an existing production which will be re-staged during August.