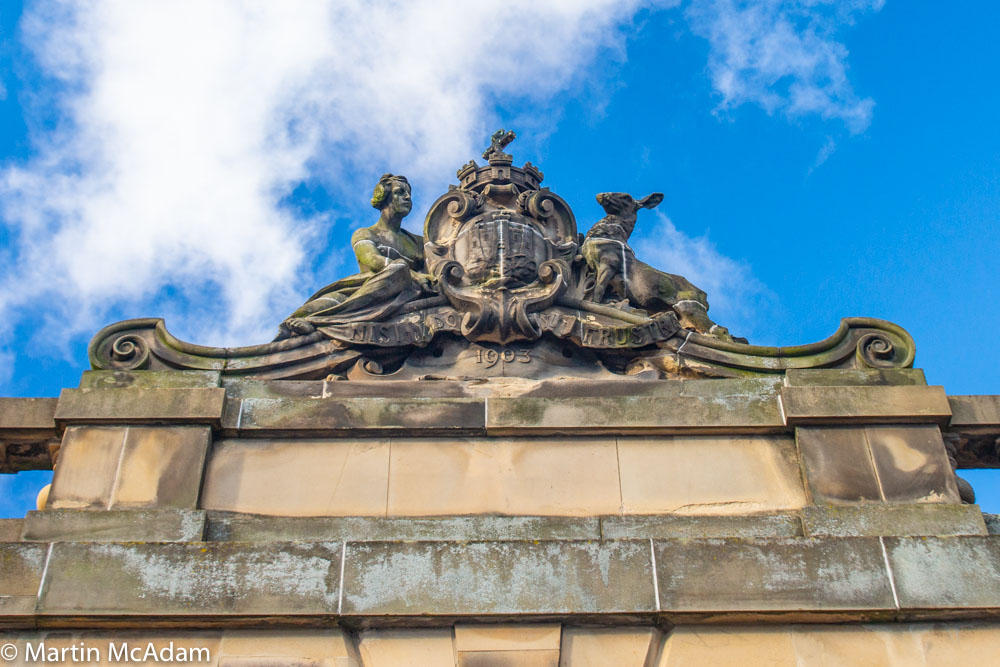 Councillors have agreed to halt a controversial paid-for garden waste service “in principle” after opposition councillors voted against the SNP-Labour administration in a crunch vote.

The council’s Transport and Environment committee approved a merged motion from Conservative Cllr Nick Cook and Green Cllr Steve Burgess, calling on the £25-a-year service to be suspended after one year of operation. The agreement also called for investigations into whether garden waste and food waste could be combined into a single collection for residents.

The renewal of the service for the 2019/20 financial year was agreed by councillors in February and is expected to bring in £1.4m of revenue.

Complaints for waste services increased when the garden waste service was launched at the same time as a redesign of existing recycling and household waste services. The council was flooded with thousands of complaints – but the situation has dramatically improved since the turn of the year. There were also registration problems faced by residents attempting to sign up to the garden waste charge – which led to the deadline being extended.

Cllr Cook (Cons) told the committee that the service has caused “huge reputational damage to the local authority”.

He said: “A report to the Governance, Risk and Best Value committee was seriously damning how this scheme was rolled out.

“It was implemented without any detailed plans. It’s having a really negative effect on recycling. If we continue with this policy it goes against the things we are doing like City Centre Transformation.”

In a report to councillors, officers revealed that since the introduction of the charge, “the garden waste tonnage for October-February 2018/19 overall from all sources is down 952 tonnes, while the kerbside tonnage itself is down exactly 1,000 tonnes when compared to the same period for the previous year.”

Green councillors raised concerns about lower than expected levels of garden waste being recycled – leading to them backing the services being halted.

Green environment spokesperson, Cllr Steve Burgess added: “Given that the Conservatives have changed their amendment to an ‘in principle’ rejection of the scheme, our group is content to accept that.

“We need to be sure that it would be the right thing for the council to end it. It brings in about £1.4m There’s a question about ending the scheme part way through the financial year and how that would be financed.”

Officers had also stated in their report that investigations into a refund scheme for residents who experienced poor service, tabled by Liberal Democrat Cllr Kevin Lang, would be “impracticable and disproportionately expensive”.

Waste bosses said that in “extreme cases” of ongoing service failures, a full refund may be provided but only if the resident is then taken out of the collection service altogether.
Liberal Democrat Transport and Environment spokesperson, Cllr Gillian Gloyer, said: “If someone’s garden waste collection is missed on a number of occasions through no fault of their own, it doesn’t seem unreasonable to me that there’s a system for a refund.
“If it was a normal commercial business, you would expect to get a refund.”
Officials will bring back a report to the committee next month, setting out whether it is competent to scrap the service, given the budget commitment – along with further information about recycling rates through the paid-for scheme.
Transport and Environment convener, Cllr Lesley Macinnes, said: “I do have quite a lot of concerns about this.

“We will have to have a report brought back in June. This is in fact a budget decision, but I think we will have to clarify that before June.”