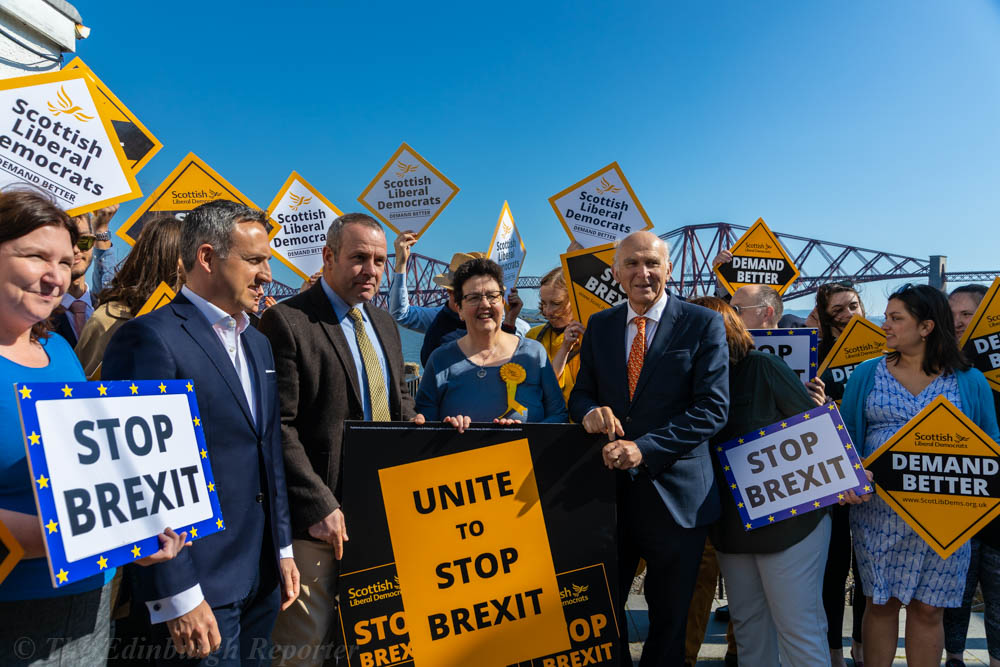 In front of the iconic Forth Rail Bridge, he joined Lib Dem European election candidates and activists alongside former Change UK lead candidate David MacDonald, to call on Remain voters to unite to stop Brexit.

Commenting on the visit, Vince Cable said:“More and more people are switching to the Liberal Democrats in this election to stop Brexit.

“I was very pleased to be joined today by Councillor David MacDonald. He has led the way in Scotland by urging people to rally behind the Liberal Democrats and gain a seat for Remain next Thursday.

“The opinion polls show our support growing. We can feel it in communities, and among our neighbours and friends.

“I have met hundreds of other people in the last week – especially former Labour supporters – all over the country who are switching.

“The Liberal Democrats are the only party in Scotland committed to both Unions – a strong United Kingdom, standing tall in the world as a leading member of the European Union.” 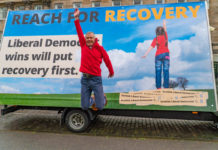 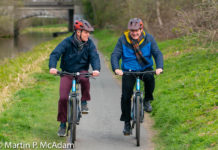