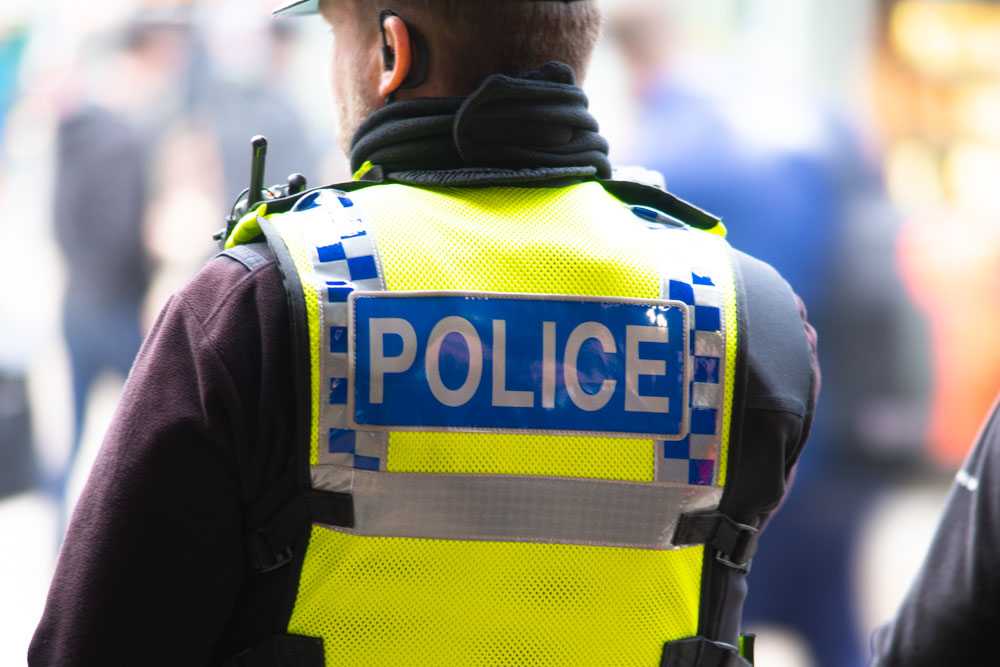 Twenty-nine people have been arrested and charged following a Police Scotland crackdown on money mules.

Officers from the Organised Crime and Counter Terrorism Unit (OCCTU) carried out proactive activity and arrested and charged 29 people across Lanarkshire, Dunbartonshire, Ayrshire, West Lothian and Glasgow in connection with money laundering offences.

All 29 individuals are subject to a report to the Crown Office and Procurator Fiscal Service. People who keep money in their bank account for criminals are known as money mules.

Inquiries into vishing fraud incidents – a tactic where people are tricked into revealing financial or personal information over the phone – have revealed organised crime groups are targeting school children to become money mules.

Police Scotland sent a letter to Education Scotland for it to be provided to the parents or guardians of every secondary school pupil, highlighting the dangers. Young people are being recruited via a number of different social media platforms including Facebook and Twitter.

Detective Inspector Graeme Everest, of OCCTU, said, “We are regularly receiving information on individuals who are allowing their accounts to be used for this type of criminal activity.

“People are enticed in with the belief it’s quick, easy money and assured nothing will happen to them. If you do enter into this agreement, you are breaking the law. It is a criminal offence and the effect on your life can be huge.

“The fraudsters involved in orchestrating mule accounts are often from serious organised crime groups and any involvement with them can be dangerous.

“There are victims affected by fraud across Scotland and this can have a devastating effect on people financially and emotionally. It isn’t a victimless crime and by laundering money gained from these victims, you are playing a part in this.”

“Those who help criminals for example by allowing their bank accounts to be used to move dirty money through the financial system can expect to be caught by the police, reported to Crown Office and the Procurator Fiscal Service and be prosecuted in court.

“COPFS has been working closely with the police, other law enforcement agencies and the banks and we will take robust action against any person involved in money laundering where there is sufficient evidence to do so.”

DI Everest added, “We want to raise awareness of this and would urge anyone who has been approached to be involved in a scheme like this, please contact us on 101 or speak to a local officer.”