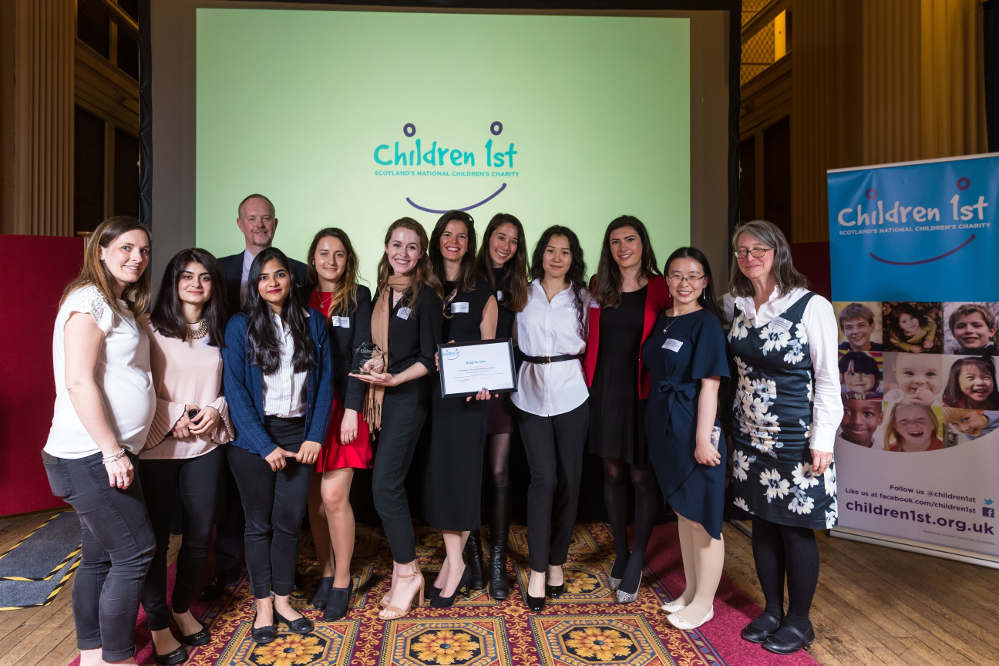 A scratch-off map of Edinburgh for visitors looking for an artistic and interactive souvenir has won a team of young employees from the University of Edinburgh Business School a major award.

They were competing against eight other teams from businesses in Aberdeen, Dundee, Edinburgh, Glasgow and Perth to turn £500 in to as much money as possible to support children and their families.

The team raised over £5,500 through their map, adding to the collective total of £71,000 raised through this year’s challenge.

All of the funds will help Children 1st prevent and protect children from harm and to support them to recover from trauma.

Mally Smith, a member of the winning team, said “It has been a unique experience, allowing our team to learn and accomplish so much in five short months.

“It has also been especially inspiring to witness the powerful partnership between entrepreneurship and social good.” 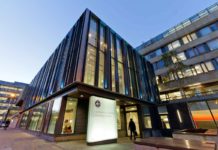