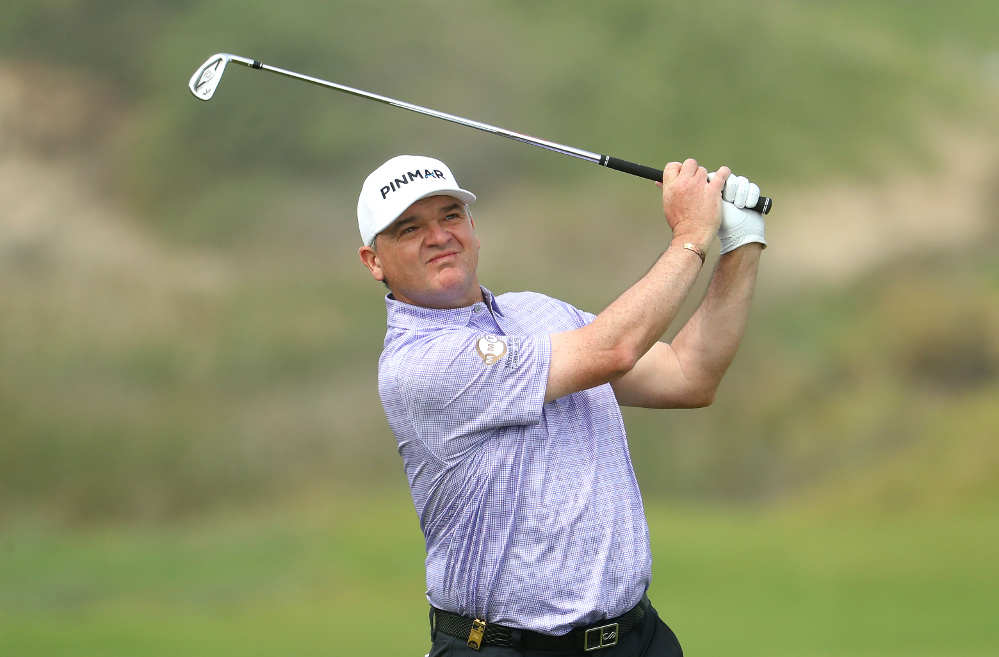 Paul Lawrie, the former Open Champion, will play in the Scottish Senior Open for the first time when the Staysure Tour returns to Craigielaw from August 16-18.

Aberdeen-born Lawrie, who turned 50 at the beginning of this year, has eight European Tour titles to his name, including three on home soil, The 1999 Open Championship, the 2001 Dunhill Links Championship, and the 2012 Johnnie Walker Championship at Gleneagles.

He said: “I’ve a lot of happy memories from European Tour events in Scotland and hopefully I’ll be able to create some new ones this year.”

The two-time Ryder Cup player could follow fellow Scot Gary Orr as a winner. Orr won last year and other Scots to have taken the title are Sam Torrance in 2006 and David Huish who became the first home winner in 1998.

Bill Longmuir also clinched the title en route to finishing fifth on the Staysure Tour Order of Merit in 2004.

Lawrie added: “I have played links golf all my life so I’m looking forward to the challenge of Craigielaw, which is one of a number of excellent East Lothian courses.

“The weather normally plays a big part on links courses, as it did last year when Gary Orr won. You never know exactly how the conditions will play but that’s part of the fun of it.”

Admission to the course is free on all three days and car parking is charged at £5 per car with all proceeds going to a local charity.

East Lothian children get back in the swim

Coronavirus – vaccines to be delivered by GP surgeries in East Lothian 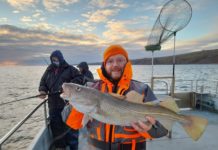