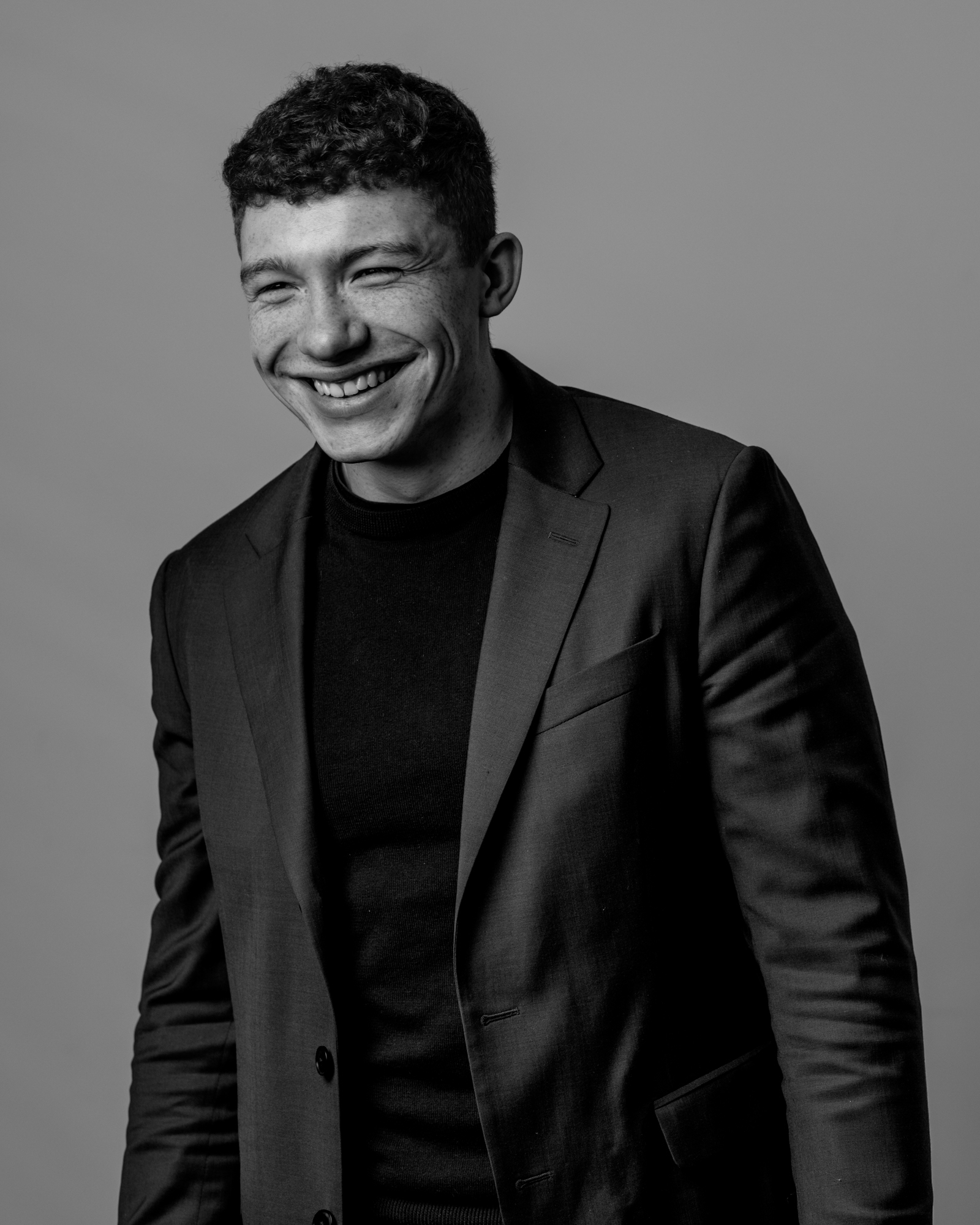 Chris Thomas has earned a place on the shortlist of The Institute of Directors Young Director of the Year at the age of 21.

And he has only been CEO at incovo for two years.

He excelled in practical, hands-on subjects such as art and graphic design at school.

Friends headed off to university but he put family loyalty first and started working at his father Richard’s established business.

His father, who was also chairman of Boxing Scotland, died and Chris became CEO of incovo, a telecoms and print solutions comany.

He has recruited 11 new team members and he recently clinched one of the company’s largest deals, a £500k multi-site contract with a global insurance company.

Chris admitted: “These past two years have been a steep learning curve and every team member has played a vital part in my journey, so this recognition is just as much about them as it is about me.

“It is so important to move with the times and be flexible in response to whatever comes your way.”

He added: “We specialise in modern technology, but it is vital to remember our company’s reputation is built on relationships with people.”