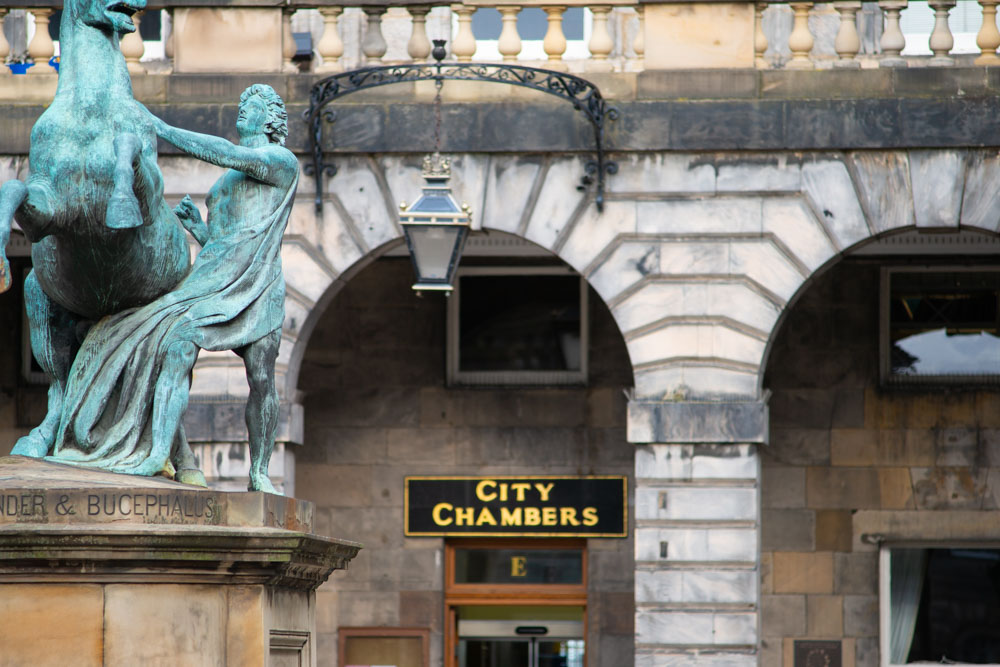 Council officers have been told to look at alternative savings plans in case the authority fails to achieve £39m of cuts to balance the books next year – after it was revealed there is still a £2m shortfall in 2018/19.

Conservative, Green and Liberal Democrat councillors on the city council’s finance and resources committee teamed up to defeat the SNP-Labour coalition in a vote on Thursday – demanding that officers bring forward alternative saving plans by their next meeting in May.

The council anticipates exceeding its revenue spending in 2018/19 by £1.972million – with around £12m of “net pressures or savings shortfalls” offset by £10m of one-off contributions.

A report to the council’s Finance and Resources committee, revealed that as of the end of February, “some £8.8m of residual pressures for 2019/20 remain” and mitigating actions “require to be urgently identified”. The council’s revenue spending amounts to around £1billion each year.

The Conservatives called for a report to be brought to the next Finance and Resources committee in May including provision “identifying additional potential savings measures totalling 30 per cent of the full savings in 2019/20” in the event that the proposed cuts are “failed to deliver as envisaged”.

Conservative finance spokesperson, Cllr Graham Hutchison, said: “We have got a report before us that says we are still £2m short of delivering a balanced budget this year.

“Rather than us sitting here in September having to approve emergency measures, this is simply trying to identify those measures in advance.”

Tory group leader, Cllr Iain Whyte, said that the council’s attitude was like trying to “land a spaceship on the moon with no safety hatch”.

But Finance and Resources Convener, Cllr Alasdair Rankin, rejected the Conservative move – labelling it “purely politically motivated and pretty reprehensible.” He pointed out that the administration had presented a balanced budget in the last 11 years.

Green councillors backed the principle of further savings plans being drawn up, with a compromise that the specified 30 per cent of this year’s total cuts was removed from the action as it was too prescriptive.

Cllr Rankin called on the committee to reject the call for further savings plans to be drawn up. He said: “I think it would be very surprising if officers were not looking at a whole range of possibilities.

“There are pressures on the budget this financial year and we will be going into the next financial year with pressures – that has always been the case. We are in a very tight financial situation and I don’t think anyone can be under any other apprehension. But to me, it doesn’t justify what’s put before us.”

But opposition councillors pushed through the demand, meaning officers will have to bring forward alternatives.

Green finance spokesperson, Cllr Gavin Corbett, said: “The budget which the council set in February leaves very little wiggle room. Some of the measures which, in recent years, have given some room for manoeuvre, like loan fund management and council tax income, have already been tied into budget assumptions. So that is why I think it is right and essential to start preparing now for the possibility that not all savings will be achieved and that further ideas will need to be brought forward.

“Of course, if the council had the kind of funding freedom which most councils in Europe have there would already be wiggle room in looking at income not just expenditure. However, some other opposition parties seem determined to continue the funding straitjacket where councils are left swapping one cut for another.”