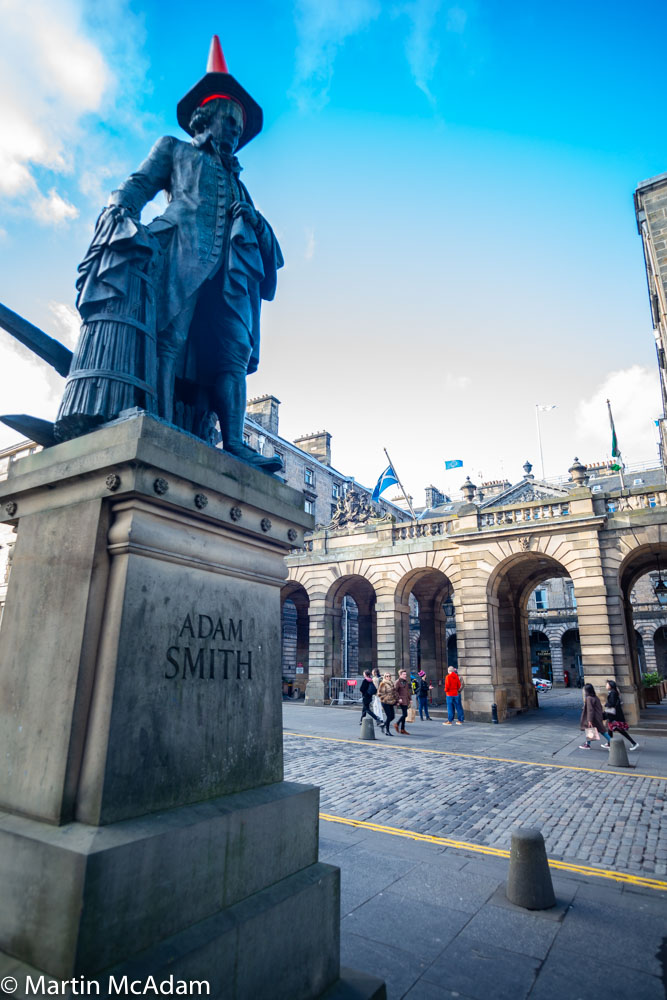 Hibs fans will be able to buy alcohol from 9,00am at an Elm Row pub before setting off for away games after the business assured councillors it won’t be serving “football casuals” or “the rabble”.

The Windsor will now be able to cater for fans riding on  supporters buses, but the pub will only open early on days that Hibernian are playing away from home.

The Windsor’s management told the Licensing Board that the application was being made in order to sell breakfasts and alcohol to Hibs fans from 9.00am – and that the premises usually opens, and will continue to generally open at 12noon. Councillors heard that many of the Hibs official supporters’ buses leave for away games from Elm Row.

The application received representations from Police Scotland, NHS Lothian, licensing standards and the Newtown and Broughton Community Council.
Police were asked whether they would have any concerns about supporters drinking from 9.00am. The applicant didn’t mention the football link to the proposals until the board meeting.
Sergeant John Young from Edinburgh police division’s licensing department, said: “Clearly alcohol and football is not always a good combination.
“Our concern would be the off-sales being utilised for alcohol being taken onto supporters buses, which is an offence.”

But  Janet Hood from Flint Bishop Solicitors, representing The Windsor, said the business had “no intention of selling carry-outs to people to take on the bus”.
She added: “My client feels that 9.00am opening would be beneficial to his business. We are not talking about football casuals here – this is an older generation of Hibs fans who will be having breakfast and a drink, if they wish.
“The food actually calms people down. He’s not talking about serving the rabble, he’s talking about his regulars before they go out on the bus.”

Cllr Joanna Mowat said she was “uncomfortable” with the licensing board relaxing the restrictions for football fans to drink alcohol before setting off for a game. Cllr Mowat pointed to the fact that football stadiums in Scotland are not licensed to sell alcohol and that nationally, there are concerns about the relationship between alcohol and football.

Cllr Steve Burgess called for the application to be refused. He said: “I’m extremely concerned that the board would to allow the premises to open early to serve alcohol to football fans before a game. I would like to propose we don’t grant the early opening of 9.00am.
“It seems to me, Edinburgh’s normal opening hours are sliding to a 9.00am start. It means pubs are opening for 16 hours a day. We have a duty to protect public health.”

But Cllr Catherine Fullerton proposed that the application should be granted permission.

She said: “The applicant has demonstrated that he knows how to manage his premises. He has had no complaints in nine years.
“Like it or not, people who go to football matches like to have a beer. If they don’t get it here, they will go somewhere else, possibly that isn’t as good an operator.”
Councillors voted in favour of allowing the pub to serve alcohol from 9.00am only on specified days of Hibs’ away games.