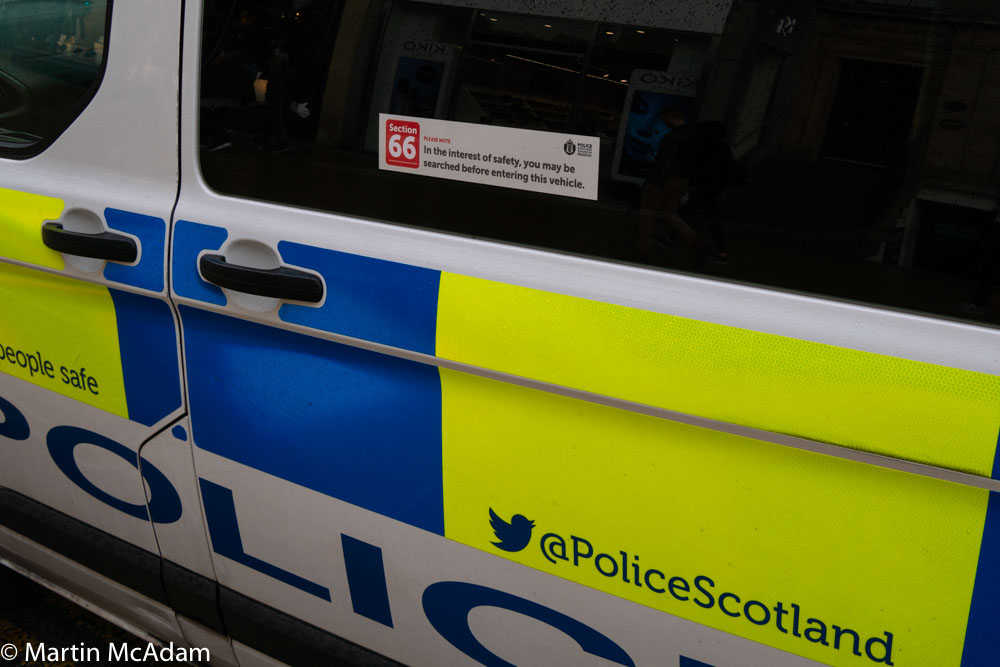 Police are appealing for the public’s help as part of an investigation into the sexual assault of two women, which took place in the Little France area.

The first victim, aged in her thirties, was assaulted around 2.30pm on Thursday 21st February.

The second incident took place shortly before 2pm on Friday 22 February, when a woman in her fifties was attacked.

Detective Inspector Graham Grant of Edinburgh’s Public Protection Unit: “These incidents are being treated as linked and a thorough investigation is underway, which includes an increase in high visibility patrols to the area.

“The suspect is described as a white man, in his twenties, around 5ft 4ins tall, of stocky build with long brown hair, and was carrying a pink rucksack. “Anyone with information about these incidents, or who may recognise the description of the suspect, is urged to come forward immediately.”

Those with information can contact Police Scotland on 101, quoting incident number 2179 of 22nd February, or report this anonymously to the charity Crimestoppers on 0800 555 111.

Always dial 999 if you see a crime in progress or a suspect is nearby.