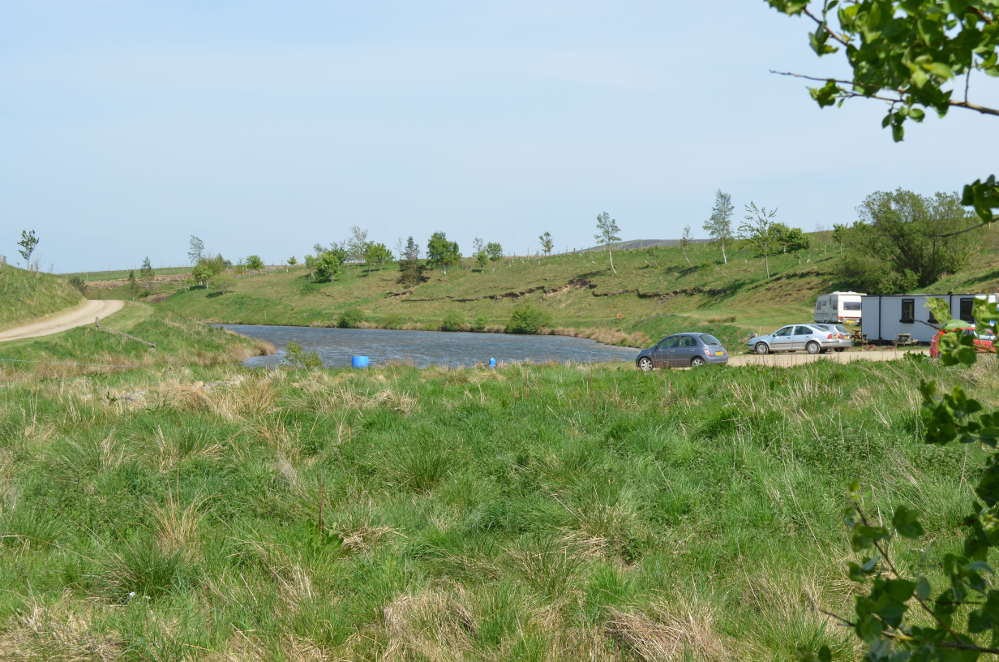 John Jackson from Stoneyburn in West Lothian takes over the lease for the popular Tweeddale Millennium near Gifford in March.

He replaces long-time owner Bill Taylor from Edinburgh, who is concentrating on his other water at Glencorse Reservoir near Flotterstone in the Pentland Hills.

The fishery which has three pools, two for fly fishing and one for bait and the water held the Scottish record for a rainbow trout of 33lbs 7oz.

John, nicknamed Jacko, is a keen fisherman and knows the water well. He is currently one of the leaders in Tweeddale’s Winter League along with John Clark and Gerry Martin. That finishes on March 9.