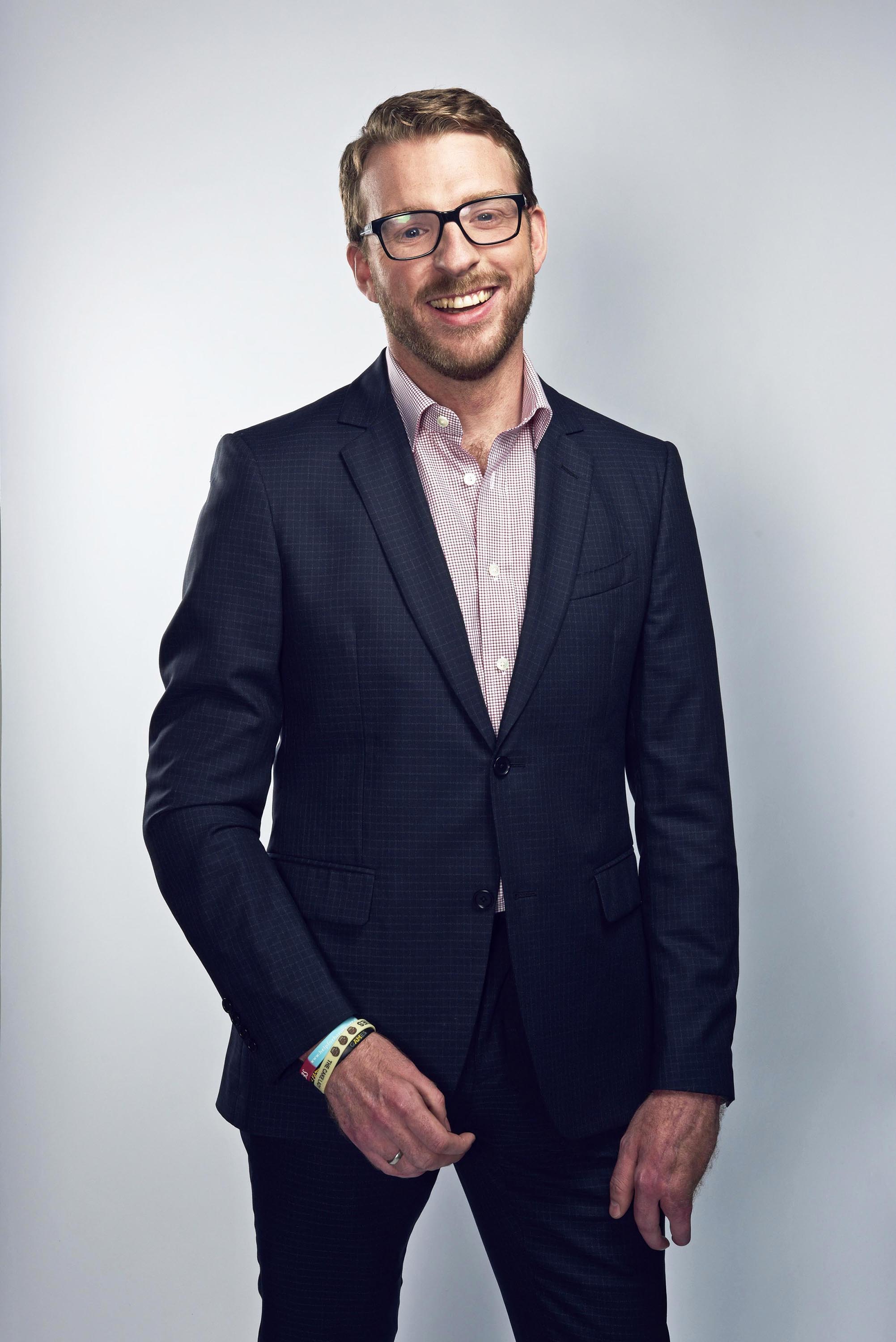 The latest in the Chancellor Talk Series at Edinburgh Napier University, is entitled Finding Your Commando Spirit, on the evening of Wednesday 6 March 2019. It features John-James Chalmers who is a former craft, design and technology teacher at Balerno Community High School. He was wounded in Helmand while he was a Royal Marine reservist with 42 Commando.

“JJ” will tell the Edinburgh audience about his inspirational recovery and new direction in life.

He was wounded by an Improvised Explosive Device while on foot patrol in Helmand Province in May 2011. The blast crushed an eye socket, burst his eardrums, destroyed his right elbow, blew off two fingers on his left hand and left holes in his legs. The explosion killed two of his comrades, and JJ knew little until he woke up in a Birmingham hospital 10 days later.

The following eight weeks he had nearly 30 operations as he began a rehabilitation process during which ultimately he had to relearn how to dress himself, walk and drive a car.

He went on to compete and win gold in the Invictus Games, and forged a career in broadcasting with the BBC and Channel 4.

The series is the brainchild of the university’s Chancellor, David Eustace, who first attended Edinburgh Napier in his late 20s and used his degree as a platform to build a career as an award-winning photographer and creative consultant.

Dr Eustace, who will introduce JJ on the night, launched the series of events in 2016 with the aim of giving students, staff and the wider community access to high-profile people whose talent and drive had “made a real difference to our world”.

Watching coverage of the 2012 Paralympic Games on TV was a turning point in his recovery and he put his heart and soul into training for the 2014 Invictus Games for injured armed services personnel.

He went on to win a gold medal, captaining the trike team in the Men’s Recumbent Circuit Race. He also won bronzes in the 1-mile time trial and the 4 x 100m mixed relay race.

Doing an interview with Olympian-turned-broadcaster Jonathan Edwards then inspired him to turn his talents to broadcasting.

JJ said he was very much looking forward to the evening. “Being a local boy, I’m very familiar with Edinburgh Napier, having passed it on my way to school every day, and my wife Kornelia is a proud graduate of the university.

“I believe the silver lining of my life story is the opportunity to share my hard learnt lessons so others realise they may not necessarily have to endure the same hardships in order to excel.”

Dr David Eustace said: “JJ has shown tremendous courage in the way he has overcome the harshest of setbacks and created a new life for himself, and I am very much looking forward to finding out more about what drives this truly inspirational man.”

Admission to the Wednesday 6 March talk is free but register here for the event at the Riady Lecture Theatre on the Craiglockhart Campus. Doors open at 5.50pm and the event begins at 6.15pm, and is followed by a drinks reception.