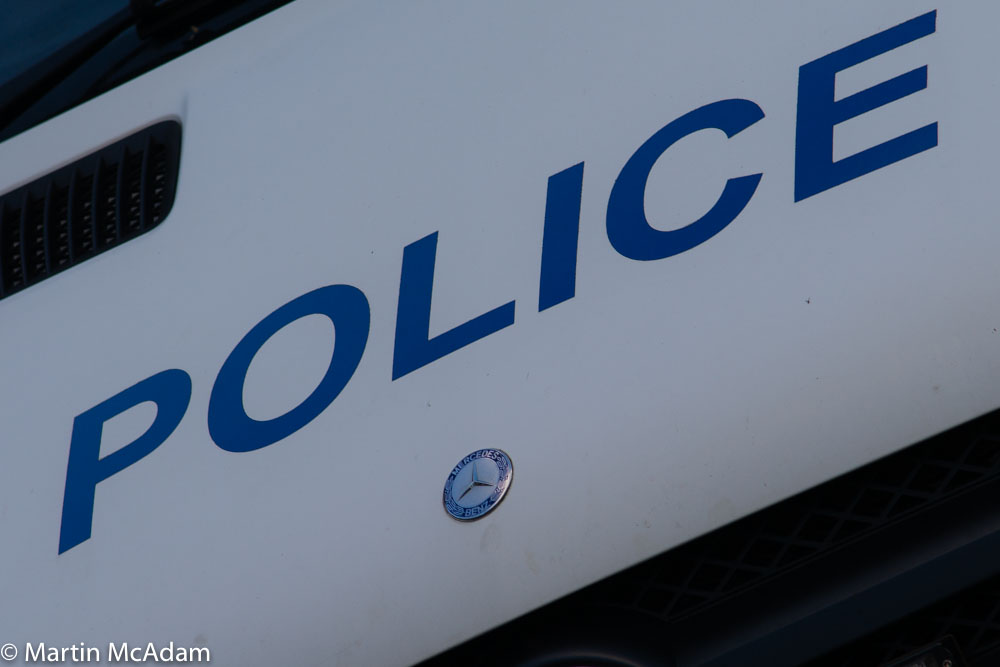 Police are appealing for help to trace missing man James Cornforth, 36, who was last seen leaving the cinema at the Ocean Terminal shopping centre in Leith, Edinburgh, shortly after 3pm on Tuesday, February 5.

Mr Cornforth is believed to have gone to an address in the Waterfront Avenue area then Tesco Express store on Queensferry Road at around 5.40pm on the day of his disappearance.

Mr Cornforth has a tribal sleeve tattoo on his right arm from his shoulder to elbow.

He also has a coloured thistle tattoo on his right ankle and when last seen was wearing a grey hooded top, blue cotton jogging bottoms, trainers and a black waist-length jacket. He has links to the Granton area of the city and may be seeking to travel to the Isle of Skye or Glencoe areas, police said. Inspector David Hughes said: “As time passes we are becoming increasingly concerned for James’s welfare and this is out of character for him not to be in contact with anyone for this length of time.

“We believe James may be using public transport or travelling on foot, and would ask anyone who may have seen, or spoken to him, since Tuesday, January 5, to contact us as soon as possible.

“Anyone who may have any information that can help our inquiries and trace James is asked to get in touch immediately.”