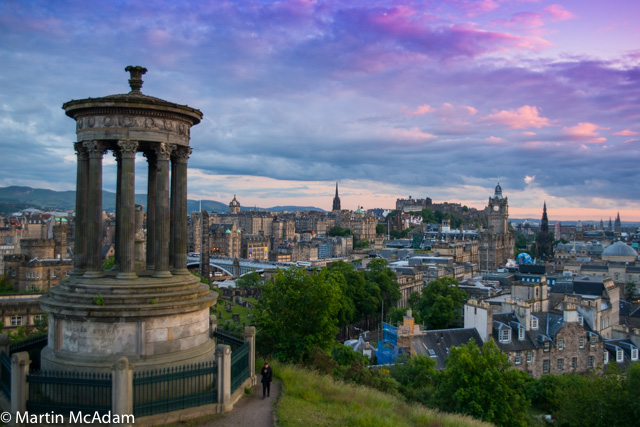 RALLY FOR EUROPE – BREXIT COUNTDOWN MUST BE HALTED

The agenda includes the threat from Brexit to Scotland’s economy, a reminder by Catherine Stihler about what the achievements of Europe have been and a statement by Mike Russell on the future for Scotland in Europe. The event ends with a panel discussion with Joanna Cherry SNP MP, Ian Murray MP, Christine Jardine MP and Andy Wightman MSP.

Speaking ahead of the event, Labour MEP for Scotland Catherine Stihler said:“With just two months to go until the UK is scheduled to leave the EU, and with no clarity on our future relationship with Europe, it’s clear that the Brexit countdown must be halted.
“Extending the Article 50 process will allow the time to go back to the people of the United Kingdom and ask them to break the parliamentary deadlock through a People’s Vote.
“We are facing the biggest political crisis of our times, and the Prime Minister has lost control of her party and has lost the faith of the country.
“Across the entire UK, people are coming together at events like this rally in Edinburgh to demand a final say on Brexit.”

Ian Murray, Labour MP for Edinburgh South, said:“Next week there will be yet more votes in Parliament, and we know there is no parliamentary majority for Theresa May’s bad deal.
“It’s clear that we must seek to extend the Article 50 process to avoid a no-deal Brexit. Labour Party policy, as endorsed by party conference, should be to support a people’s vote, and it’s time for the leadership to come off the fence and get fully behind this.
“All political parties should be working together in the national interest, so that we can offer the people of the UK the opportunity to keep the best deal we already have as a member of the EU.”