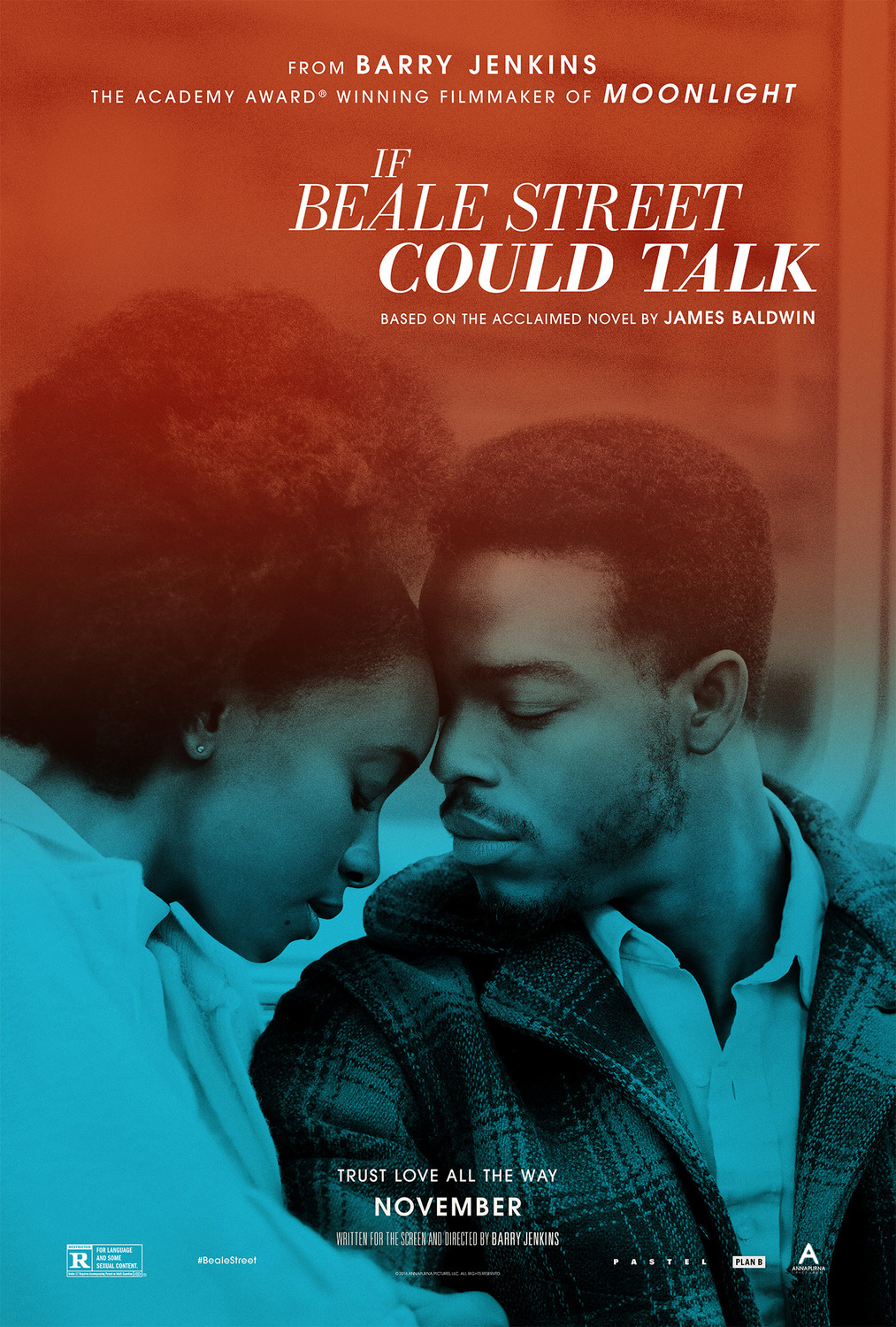 Coming to a cinema near you this February is a selection of awards season favourites.

Melissa McCarthy (Bridesmaids) and Richard E Grant (Gosford Park) have both received BAFTA and Golden Globe nominations for their performances in biographical drama ‘Can You Ever Forgive Me?’ Based on the memoirs of Lee Israel, it will open on 1 February.

It faces competition from ‘How to Train Your Dragon: The Hidden World’, the third and final instalment of the excellent animated film series whose first two entries have already received three Oscar nominations. Watch out for its appearance during awards season next year.

It will be directly pitched against ‘If Beale Street Could Talk’, written and directed by Barry Jenkins (Moonlight), which was nominated for three Golden Globes including Best Motion Picture – Drama. Regina King (Ray) won Best Supporting Actress for her role there and at the National Board of Review Awards where Jenkins also won for Best Adapted Screenplay.