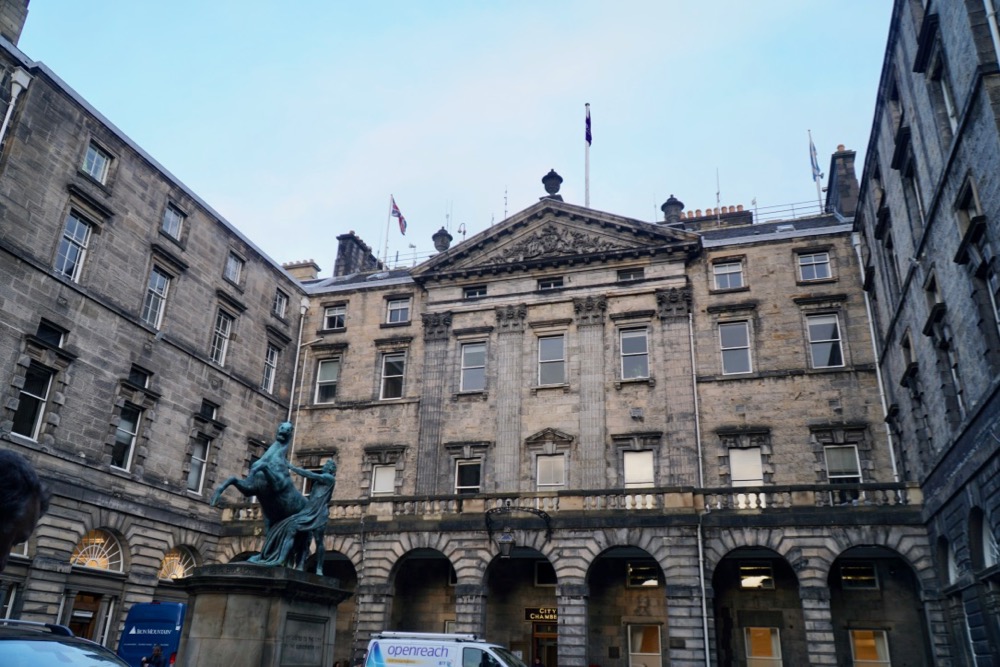 The number of attacks suffered by staff at the hands of pupils at one special school in the Capital has almost doubled in the space of a year.

A total of 11 teachers walked out of Kaimes School in October 2018 after being subjected to a string of violent attacks.

The members of the NASUWT union refused to teach eight specific pupils at the school in the Liberton area of the city – but following talks with council bosses, an agreement was reached and the staff returned to the front line after 17 days.

Figures obtained in a Freedom of Information request have revealed that the number of attacks of staff at the school has rocketed over the last three years.

The statistics show that until 3 December 2018 staff were injured 97 times at Kaimes School by pupils. Four of the incidents required hospital treatment and police were called out on seven occasions to deal with incidents. Pupils were temporarily excluded for nine incidents totalling 35 and a half days – including eight and a half days for an incident on January 9.

Chris Keates, general secretary of the NASUWT, said: “Teachers are entitled to a safe workplace  and pupils are entitled to learn in an environment free from violence and disruption. These figures are a stark illustration of why our members took the stand they did.

“As a result of the action taken by our members, positive progress is now being made to seek to ensure processes and practices are put in  place to protect the health, safety and welfare of staff and pupils, making clear that violence against staff will not be  tolerated.”

Last month, officals from the EIS union said that special school workers in Edinburgh are facing “more violence than wardens in a category A prison”. The union’s staff survey revealed that around half of nursery nurses and pupil support assistants (PSAs) said they witnessed violence on a daily basis and had directly experienced violence at least once a week.

Conservative education spokesman, Cllr Callum Laidlaw, has called on the council to take fears raised by teaching unions seriously.
He said: “Teaching staff and classroom assistants in our special schools have one of the most challenging roles in the city and clearly there is something wrong if these staff do not feel that they have the support and structure to feel safe at work and are forced to take industrial action.

“I would hope the council will listen to the EIS and thoroughly review arrangements for protecting our employees particularly in our special schools.”

A spokesman from the council said: “We have a zero tolerance approach to any incident involving violence against staff which is paramount to ensuring their safety at all times.

“A range of actions have been agreed and are in place at Kaimes which are enhancing both working conditions for teachers and the learning environment for pupils. The well-being of staff and learners has been at the heart of the discussions held with the unions over recent months.”