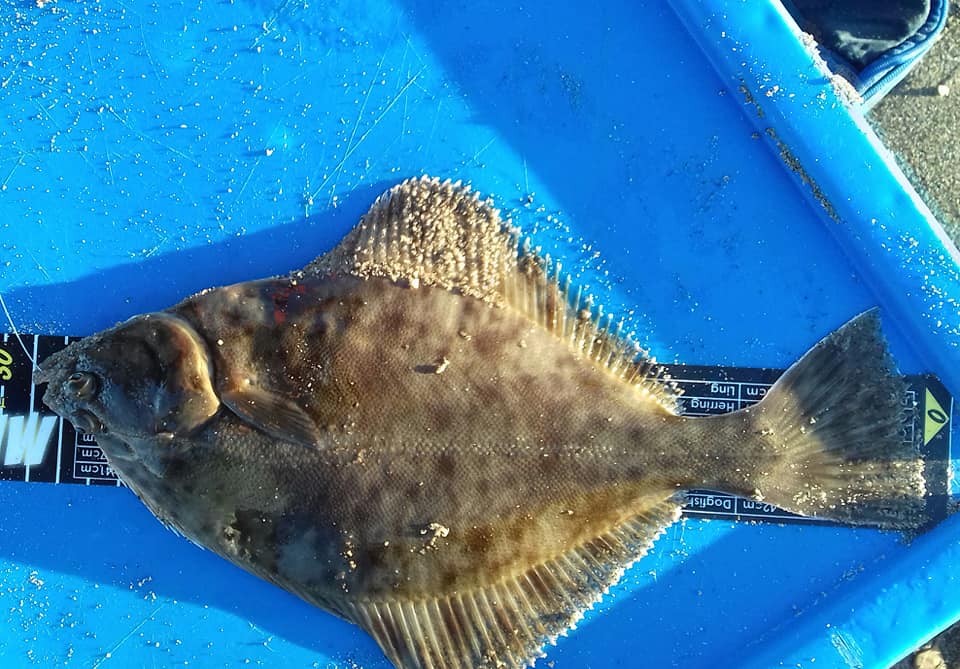 The venue is Dunbar sea wall with registration at 6.30pm at the Dunbar Harbour bridge.

Craig Ogilvie invited anybody interested to come along but he added: “The hamper can only be won by an angler who has attended three events or more.”

Fishing is from 7pm until 10pm and Craig is under pressure after winning the last round which was also at Dunbar.

The North Berwick-based fisherman landed two cod weighing a total of 8.40lb in the eighth round of the popular event. Craig also won the biggest fish, a 6.60lb cod.

Meanwhile, sea anglers braved the ice blasts at the weekend and were out at several locations, including Ocean Terminal and Portobello Beach.

Small cod were being hooked regularly on lugworm bait at Ocean Terminal and flatfish were landed at Portobello.

Chris Empson landed two find cod of over 4lbs and 3lbs on mussel bait in an after-dark session on Sunday.

Inland, it has been tough going for still water fishermen with the low temperatures keeping the trout deep in the water.

Sheltered Allandale Tarn near West Calder and Drumtassie a few miles from Armadale have been busy with large fish caught.