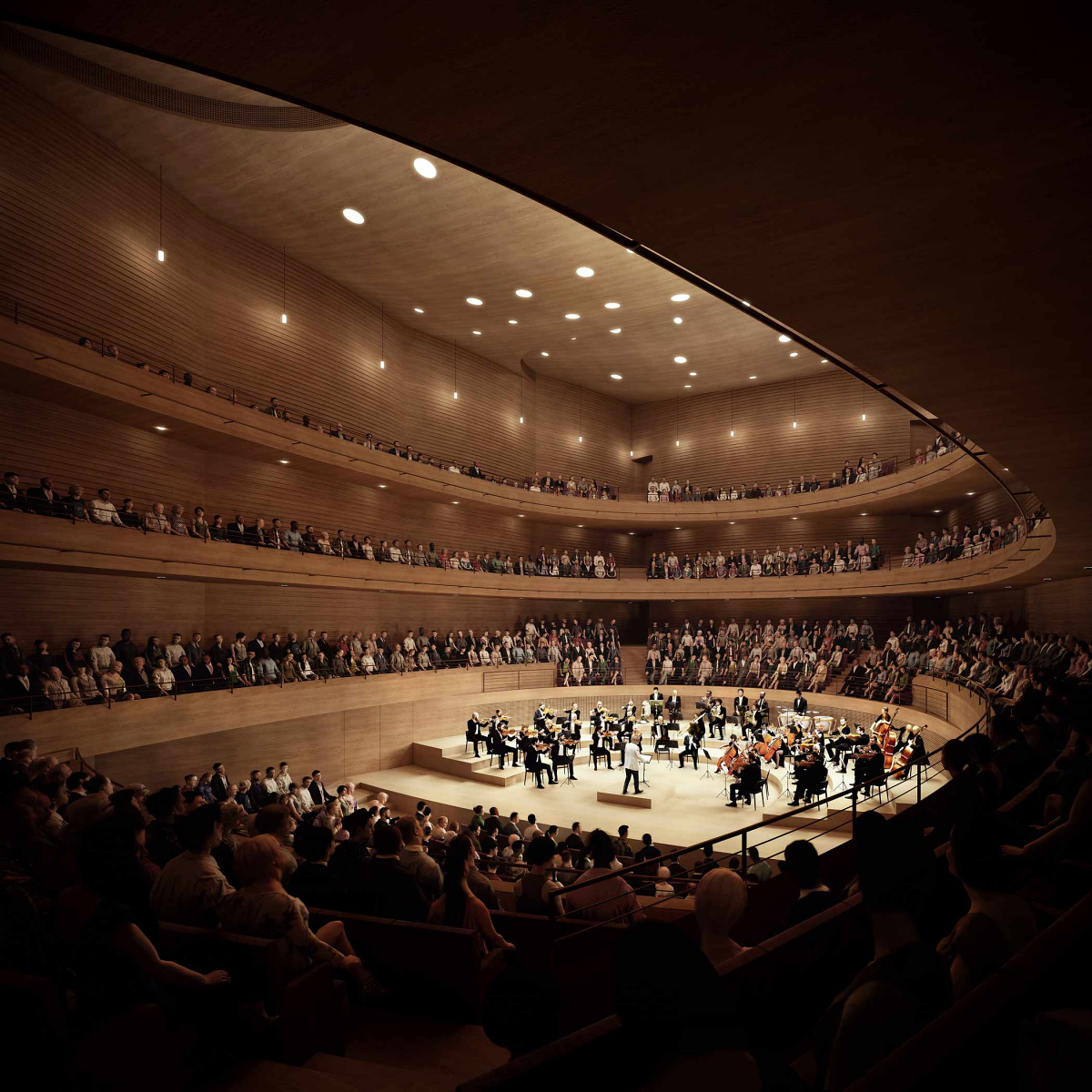 Approval has been given for the first projects which are being funded as part of the Edinburgh and South East Scotland City Region Deal.

Combined funding of £384million was approved on Monday by the City Region Deal’s Joint Committee for five projects. These are mainly aimed at the development of the data excellence in the area.

The other approval tucked away in the news is that approval has been given for funding for the new concert hall.

Investment will be provided to:

The Edinburgh and South East Scotland City Regional Deal is an agreement between the UK Government, Scottish Government, the local authorities of Edinburgh, East Lothian, Fife, Midlothian, Scottish Borders, West Lothian and the region’s universities and colleges. There are also regional partners from the private and third sectors.

The approved projects are the first in a series of announcements expected to total around £1.3billion over the next 15 years. It is anticipated that the investments will generate a further £5billion worth of Gross Value Added (GVA) during the Deal’s lifespan.

The £384m investment is a combination of capital and revenue funding from all partner elements of each project.

Adam McVey, chair of the City Region Deal’s Joint Committee and City of Edinburgh Council Leader, said: “These investments represent the first step in a hugely ambitious and transformative plan to drive inclusive economic growth and make the region a global leader in data-driven innovation. This success can only come by pooling resources and the funding provided will benefit our communities through enhanced skills programmes, delivering opportunities for business and improved infrastructure.

“This is just the beginning; further projects are due to be announced in the months and years ahead that will improve the lives of residents across the region.”

Leeann Dempster, chair of the City region Deal’s Regional Enterprise Council, said: “Delivering dynamic projects that will enable the region to harness the opportunities available in data-driven innovation is a key aim of the City Region Deal. Even at this early stage, the programme is beginning to bear fruit and collaboration between all the partners has been the reason for this rapid progress.

“This first £384million of funding will help future-proof our economy and is something the whole region can benefit from.”

Secretary of State for Scotland David Mundell said: “I am delighted to see the progress being made on the exciting Edinburgh and South East of Scotland City Region Deal which the UK Government is investing £300 million to create jobs, prosperity and drive investment.

“The approved projects will see the region lead the way in data driven innovation and robotics, while the music and performance centre – the first new venue of its kind to be built in the city in 100 years – will create a 1,000 seat concert hall with world class facilities, reaffirming Edinburgh as a global cultural leader.

“To date the UK Government has committed more than £1.1 billion to City Region Deals right across Scotland and it’s great we are already seeing the fruits of that investment.”

Michael Matheson, Infrastructure Secretary, said: “I would like to congratulate regional partners on the quick progress that has been made in the City Region Deal and thank those involved for the work undertaken to get to this position. These cultural, skills and data-driven innovation programmes can be truly transformative for people, communities and businesses throughout the region. The challenge is now to bring these projects to life and ensure that the investment makes a real difference across the region by delivering inclusive economic growth.”