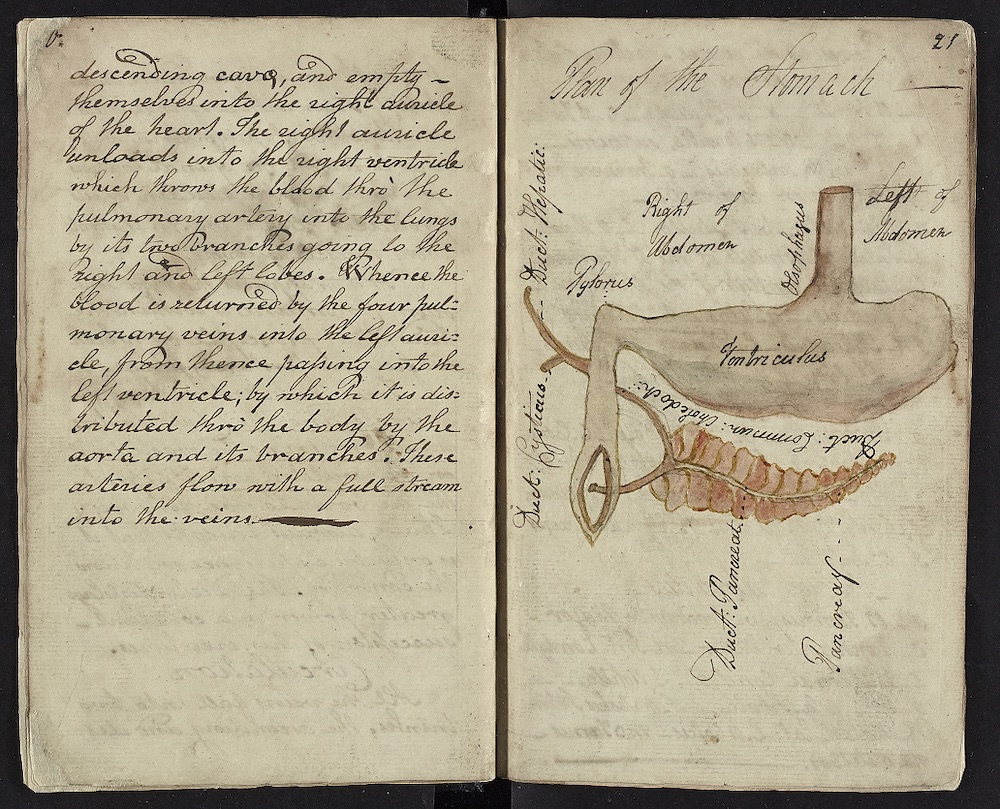 A new resource that allows people to delve easily for the first time into the fascinating world of medical history – including rare photographic collections and tales of grave robbers – has been launched by the Royal College of Surgeons of Edinburgh (RCSEd).

The website archiveandlibrary.rcsed.ac.uk provides a catalogue of
information that will enable visitors to view documents and archives of the College’s history from their own home.

The website will also feature a new Surgeons’ Database, allowing
users to trace ancestors who qualified from the College from the earliest days of the barber-surgeons through to 1918.

By searching the database, users will come across information
about some of the most well-known surgeons such as Dr Elsie Inglis, Dr Robert Knox, Joseph Lister and James Young Simpson.

Chris Henry, Director of Heritage at RCSEd, said: “This
resource enables the visitor to delve into the fascinating world of medical history with all of its macabre and gripping history.

“So whether you’re interested in finding out about your ancestors, squabbling 17th and 18th century medical practitioners, The Scottish Women’s Hospitals for Foreign Service, or even tales of grave robbing, there is something to interest everyone.”

The College Library and Archive team will continue to add further collections and information to every aspect of this resource, and is happy to receive enquiries from users.

The Royal College of Surgeons of Edinburgh – Britain’s oldest surgical Royal College – can trace its roots back to the 1st of July 1505. Throughout its history, the College Library and Archive have accumulated one of the most significant collections of medical documentation in the UK, comprising a medical, economic and social history invaluable not only to the understanding of the development of surgery, but also as a fascinating cultural and historical resource.

The RCSEd full Library and Archive holds institutional records dating from the 1460s and extensive archival material relating to the College membership and to the history of medicine and surgery in Scotland.

Of these, the new website includes historic notebooks available in full. They include the memoirs of Thomas Hume offering a detailed account and rare perspective of an Edinburgh student whose closest friends were assistants of the infamous anatomist Dr Robert Knox. Hume attended the execution and dissection of notorious serial killer William Burke in January 1829 and protected Knox from the baying mob outside his dissections rooms after the Burke and Hare murders were uncovered.

Existing collections still available on the website include images taken by military surgeon and former Surgeons’ Hall Museums conservator, Henry Wade. Wade carried a small camera to all locations he visited during his time with the Scottish Horse Mounted Brigade Field Ambulance Service.

There are photographic collections from the Scottish Women’s Hospitals set up by Dr Elsie Inglis and of an Edinburgh surgeons’ tour of European hospitals featuring some of the most prolific scientists and
surgeons of the time.

Alongside the photographic collections are digitised 16th-18th century records that demonstrate fractured relationships between the surgeons, barbers, apothecaries, physicians and Edinburgh Town Council.

In the 1800s, the Museums expanded to include the remarkable collections of Sir Charles Bell and John Barclay. Initially established as a medical teaching resource, access for all is now a priority and visitors can explore The Wohl Pathology Museum, The History of Surgery Museum and The Dental Collection.