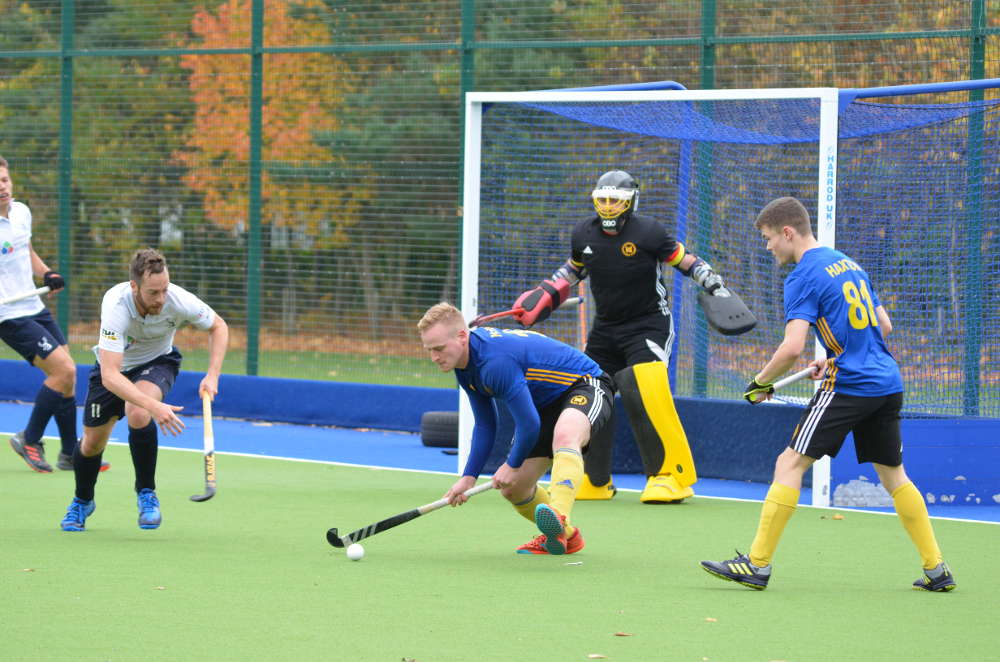 Watsonians go into Saturday’s clash with champions Grange (push off 1pm at Peffermill) as rank underdogs, but victory over the current pace-setters would be a major boost.

Captain Tom Swarbrick and the side may be 15 points adrift but the champions are not taking anything for granted as they bid to maintain a five-point gap over second-placed Grove Menzieshill and the chasing pack in the ten-strong Division One table.

Ed Irvine, Grange’s manager, said: “Regardless of the history of previous fixtures, the match on Saturday will be tough League One encounter as Watsonians are well-organised and coached.”

Grange are unbeaten so far this term having won seven and drawn two of their previous fixtures.

Watsonians have won two and drawn two of their nine fixtures so far, scoring 19 goals and shipping 28.

Grange top the scoring charts with 40 for and 12 against and coach David Knipe’s men are firm favourites to claim win No 8.

Meanwhile, Edinburgh University travel to Titwood to face Clydesdale (15.30).
The students are fifth in the table with 12 points from ten games having won four and drawn three and Clydesdale are a point and two places lower with three wins and two draws in nine games.

Graham Moodie, Edinburgh’s coach, is keen to stay in the top five to stay out of the relegation race and two points here would be a real bonus.