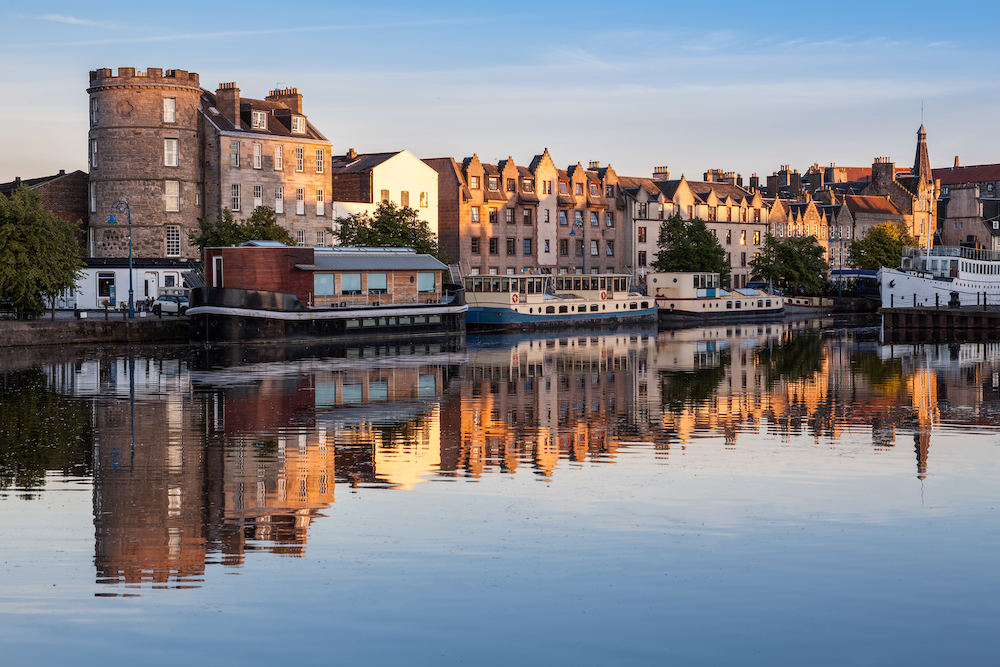 Leith is more popular than ever Leith’s popularity soars

Recently labelled one of the ‘coolest neighbourhood’s in the world’ by Time Out magazine, it is clear that Leith’s popularity continues to grow. A Smörgåsbord of independent shops, bars and restaurants has made the port district increasingly attractive for students and young professionals in the city.

Its growth in popularity is reflected by the local property market. From July to September 2018, the average selling price of a property in Leith was £187,958 which was an 10.5% increase on the previous year, and the average percentage of Home Report valuation achieved was 108.7%. There was also a 4.5% annual increase in the number of properties sold and the median selling time was just 17 days. Plus, one and two bedroom flats in Leith were the property types that sold the most across east central Scotland during this time

But who is buying properties in the Leith area? Well, Registers of Scotland data indicates that in 2017, 81% of people who purchased a property in the EH6 postcode district (Leith and Newhaven) were from Edinburgh, the Lothians and Fife, with 9% from the rest of Scotland and 8% from the rest of the UK. 26% of buyers were specifically from the EH6 area, while 10% were from the EH7 district (area between city centre and Leith, stretching out to Restalrig and Craigentinny). It will be interesting to see if the data from 2018 indicates any changes to these trends and whether Leith starts to attract more buyers from further afield.

In any case, it seems that Leith’s popularity shows no sign of diminishing any time soon, and it is likely properties in the area will remain in high demand.