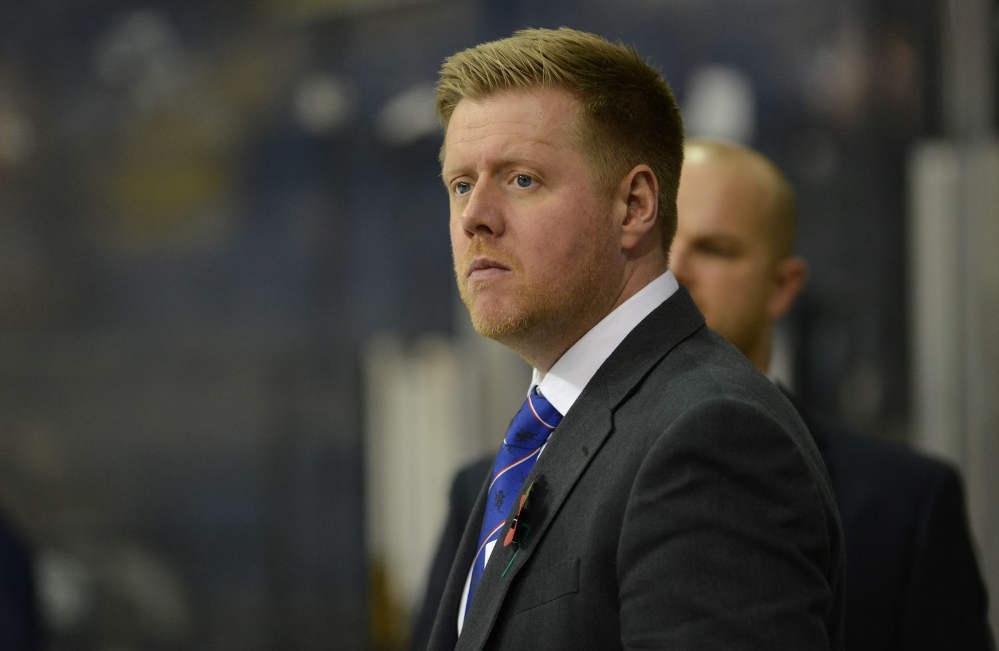 Dundee Stars were blown away by razor-sharp Belfast Giants in the Challenge Cup, quarter-final, first-leg on Tayside.

The in-form current Elite League pace-setters were 3-0 ahead after 15 minutes and 7-0 in front after 35 minutes.

Former Edinburgh Capitals hit-man David Rutherford started the rout after eight minutes for the top seeds in the competition who picked Stars are their opponents.

And the same player was on the mark for No 2 four minutes after that.

Kyle Baun made it 3-0 after 15 minutes and No 4 hit the rigging nine minutes after that with Baun again on the mark.

It got worst four minutes later when Lewis Hook scored and Hunter Bishop collected the sixth goal six minutes after that scored despite Giants having one of their men in the sin bin.

The goals kept on coming and an new player, who was not named on the scoresheet, made it 7-0 after 35 minutes also with Giants under penalty.

And Jim Vandermeer added No 8 ten minutes after that.

In Glasgow, coach Pete Russell saw Cardiff Devils skate to a 3-0 lead in the Challenge Cup, quarter-final, first-leg thanks to goals from Stephen Dixon, Charles Linglet and Joey Martin inside the first 17 minutes.

Clan pulled one back from Zack Fitzgerald six minutes later but Matt Pope made it 4-1 in the 33rd minutes and two late goals have given the Scots a lifeline.

Brendan Connolly claimed a second for the home side after 35 minutes and Vaclav Stupka slotted their third with 22 seconds of the game left.