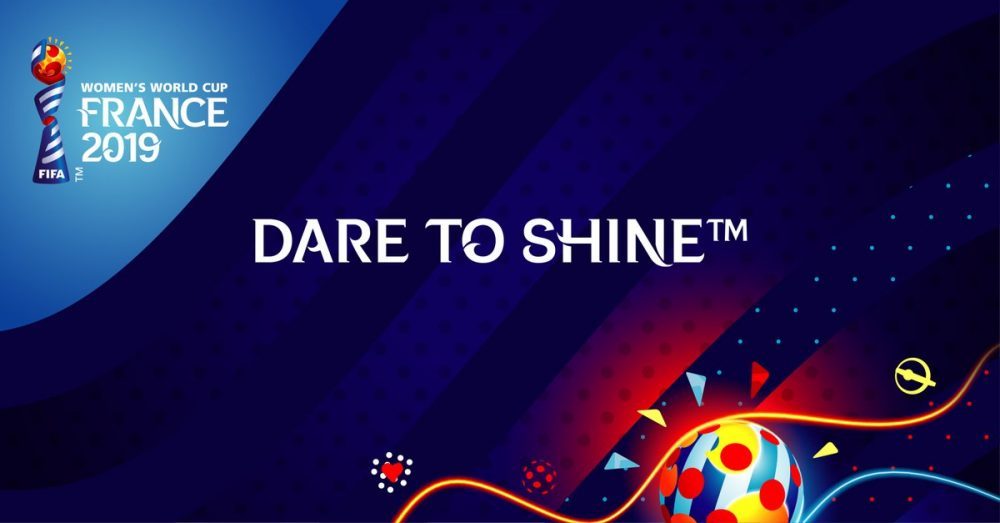 The Scotland Women’s National Team made history in Albania last month as they qualified for their first ever FIFA Women’s World Cup Finals in Head Coach Shelley Kerr’s first campaign in charge.

Goals from Kim Little and Jane Ross saw the side overcome the Albanians in a dominant performance, with the jubilant players erupting into rapturous celebrations on the full-time whistle.

After the game, Shelley said: “It’s still a bit surreal at this moment in time. It’s going to take a wee bit of time, certainly for me personally, for this to sink in. This campaign has been a real success – the players have been phenomenal throughout, they’ve developed resilience I haven’t seen from them before and they’ve coped with many different challenges along the way. I’m extremely proud of them.

“It’s not just the players that have played their part either – we have a fantastic group of staff with us too. In particular, my assistant Andy Thomson has been tremendous. This has been his first experience of women’s football and he’s added so much value to the women’s team. I’ve really enjoyed working with him.

“It’s been 13 games so far and we’ve only lost two, which is a massive achievement for the players. They’ve grown and matured over time – we’ve installed a real confidence and ‘never-say-die’ attitude within the team.

“It’s never about me as head coach though – it’s about the players and everyone driving the women’s game forward in Scotland. We’ve had brilliant support from the Scottish FA, the clubs that develop the players and the SWF and sportscotland, who play a key role in preparing the players.”

The 2019 World Cup games will be shown on BBC ALBA who have announced a set of new deals that will see it become the home of Scottish women’s football.

This move signals a huge boost to the profile of the sport in Scotland.

Vivienne MacLaren, Chair of Scottish Women’s Football said: “This agreement is a huge sign of progress within Scottish women’s football. Making the game more visible is of vital importance to us as an organisation and this deal is another positive step forward. Having worked with BBC ALBA previously, we know the passion they have for our game and we’re delighted to be part of this agreement.

“It’s such an exciting time for the domestic game. To have matches being broadcast on a national platform is a testament to all those involved in the game, past and present, and secures a bright future for the next generation of girls’ and women’s footballers.”