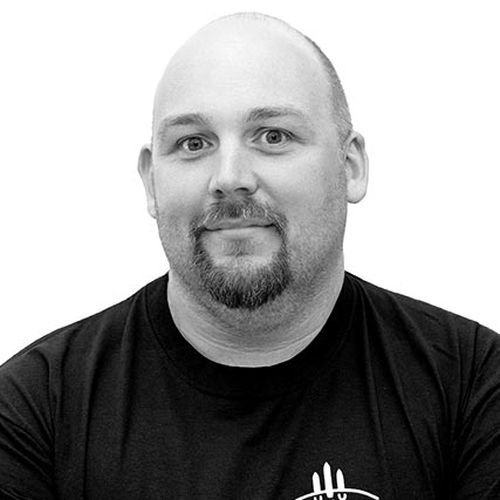 STAFF at a Scottish space company are helping to inspire the next generation of talented engineers and technicians by sharing knowledge with school children across the country.

Edinburgh-based Skyrora has signed up to the STEM Ambassador Programme which aims to teach youngsters more about science, technology, engineering and maths – often referred to as the STEM subjects.

Three Skyrora staff members have already travelled to speak to Brownies in Newport as well as schoolchildren in Cornwall about engine testing plans.

They will also speak to a class at Edinburgh University about their work as well as school children across the east of Scotland with the aim of opening a door to a world of opportunity that pupils may not have been aware of.

The firm is committed to developing and attracting the next wave of talent to the industry and staff will support teachers in classrooms by giving presentations on their work.

Derek Harris, Business Ops Manager at Skyrora, said: “We all love what we do for a living and we’re passionate about inspiring the next generation to get as much enjoyment from their working life as we do.

“Therefore we were keen to join the STEM Ambassador Programme and myself along with Katie Miller and Becky Morris from our team will be going out to schools to tell them a little bit more about what we do.

“We’re always keen to show that there are many routes to get into your dream job so I’m hoping it’ll be great for the children to hear a little bit about our stories which might inspire them to try something they hadn’t previously considered.”

There are more than 30,000 ambassadors on the programme with 2,000 alone in the east of Scotland.

60% of the ambassadors are under the age of 35 and work with youngsters from three years old up to the age of 18.

Kevin McKeever, Director at STEM East, said: “Skyrora got in touch with us as it was very keen to get employees signed-up as STEM ambassadors on the programme we run.

“We have ambassadors of all ages and experience who open up a world of opportunity to young people and help support teachers with some real world experience.

“The programme is funded by the UK government and as Skyrora is based in Edinburgh, its ambassadors will help people in the local area more aware about what it does and how to follow a similar career.”

Skyrora’s rapidly growing Edinburgh-based team aims to capture its share of the fast-growing small satellite launch market and has already created two separate prototype engines, one of which will be used to propel the vehicle’s upper stage and is scheduled for testing at Cornwall Airport Newquay later this year.