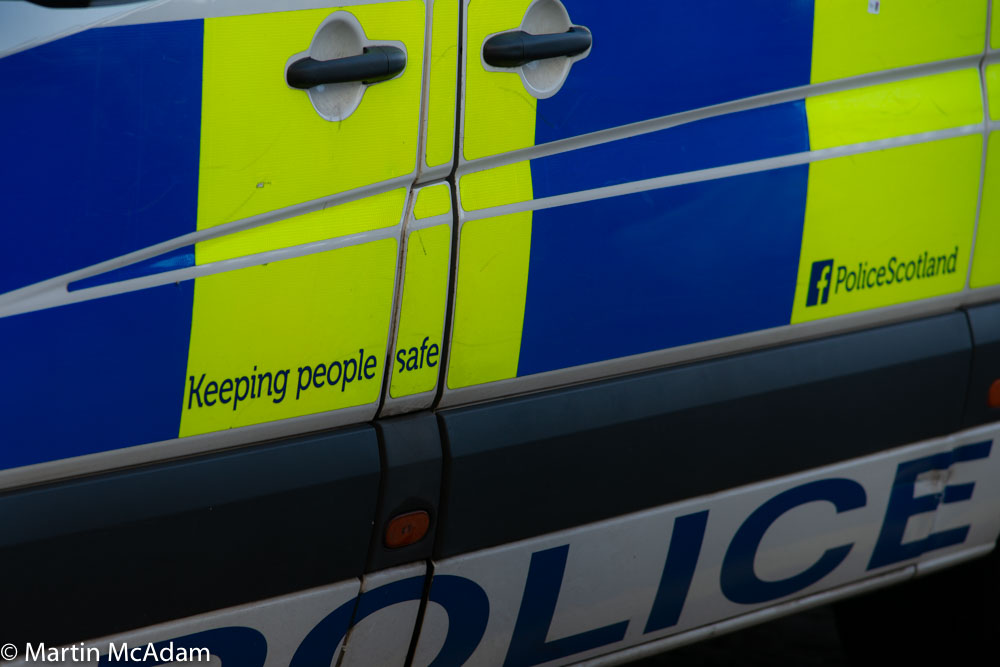 “Plan ahead, be responsible and enjoy the matches.”

That’s the message from Police Scotland as Hearts prepare to play Celtic at Edinburgh’s Murrayfield Stadium and Aberdeen and Rangers meet at Hampden Park in Glasgow in the SPFL semi-finals on Sunday, 28 October 2018.

The semi-final at Murrayfield kicks off at 1.30pm with the Hampden fixture starting at 4.30pm.

More than 100,000 supporters will make their way to the matches from Scotland’s three largest cities. Many others will head to bars and pubs to watch their teams compete for a place in the final of the competition.

Police Scotland’s preparations and planning for both matches are well underway with public safety being the force’s primary concern.

Assistant Chief Constable Bernard Higgins, who has overall responsibility for Police Scotland’s operation, said, “Significant planning has taken place ahead of the matches to ensure those attending, and watching across the country, can enjoy the events safely. These are showcase matches of what is best in Scottish football and we want them to be an enjoyable family occasion for everyone watching at the stadium or elsewhere.

“There will be a huge number of people travelling to both stadiums and Police Scotland wants to make sure everyone gets there safely, on time and home again with minimal disruption.”

Supporters should be aware that the roads and public transport will be busy and are advised to plan ahead and leave plenty of time for their journey. Glasgow and Edinburgh city centres are also expected to be very busy on the day.

ACC Higgins continued, “There is no doubt these matches will be exciting and are extremely important for all the teams and supporters involved. We want all those attending to enjoy the match at Murrayfield in a safe and secure environment.

“I am also urging Celtic supporters, who may not have been to a match at Murrayfield before or be familiar with how to get to the stadium, to ensure they arrive early. Please, plan your journey to the match and home again well in advance.

“Police Scotland will also be working closely with British Transport Police (BTP) colleagues to ensure the safe transit of thousands of supporters from across the country.”

Superintendent David Marshall who is leading the BTP operation, said, “This will be an extremely busy weekend for the Scottish rail network and we’re planning for a high number of passengers to travel to Edinburgh and Glasgow by train.

“There are a number of alcohol bans in place on board ScotRail service, it is important that passengers and fans remember this. Likewise, any form of anti-social or offensive behaviour on the rail network will not be tolerated and those who choose to commit offences will be dealt with robustly, with football banning orders being sought where appropriate.

“My officers will be patrolling both on board trains and at stations and if you need them on your journey please text us on 61016.”

ACC Higgins concluded, “Supporters are also being advised that if they try to enter either stadium with a flare, smoke bomb or pyrotechnic they will be arrested. These devices are illegal and dangerous. If you bring any of these items to the match you will endanger your own as well as other’s safety.

“Those attending are also urged to act responsibly and enjoy the match, but not to risk missing it having over-indulged and drank too much. Anyone who involves themselves in acts of sectarianism, disorder or violence will be dealt with appropriately.”