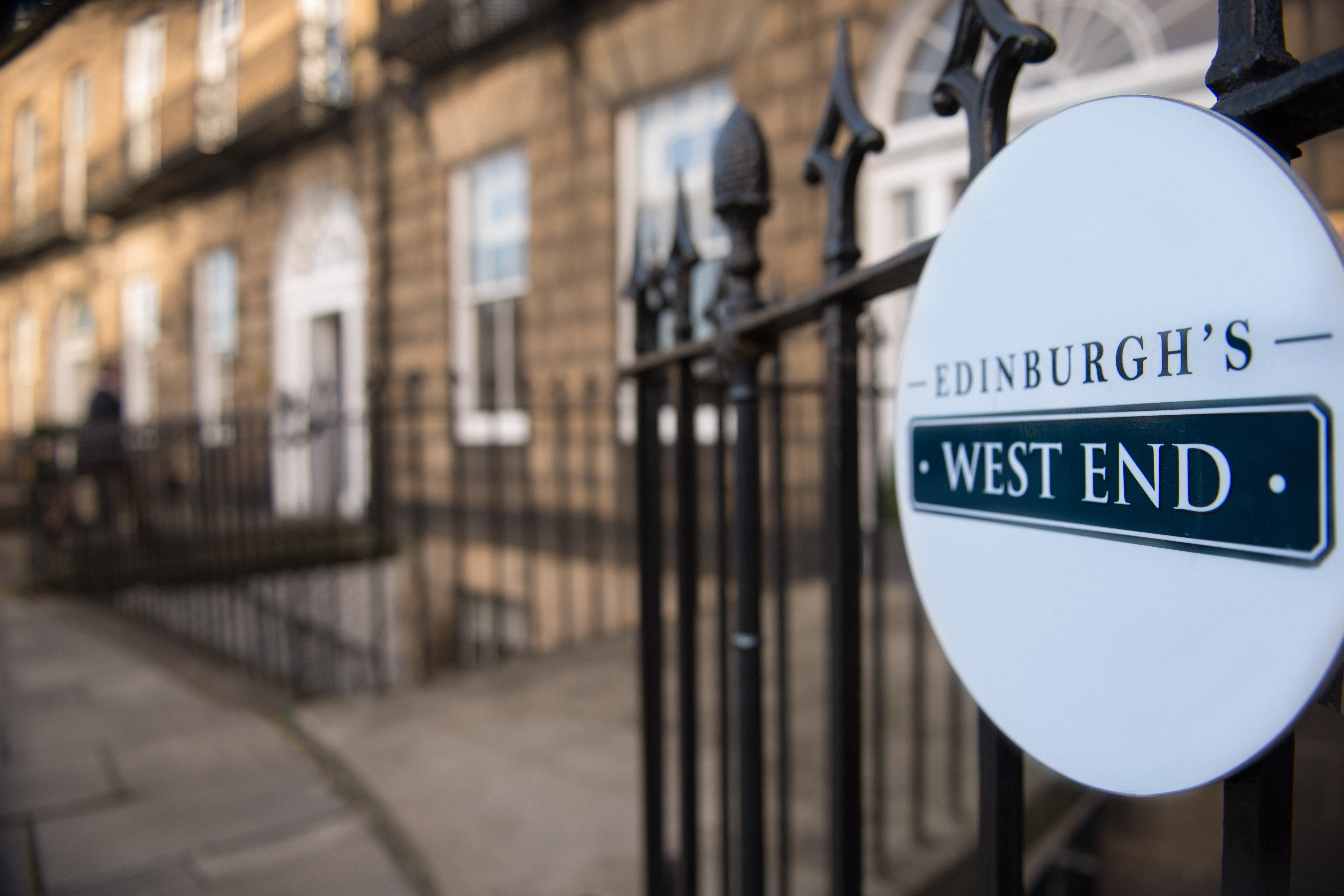 Home Culture On the music scene – head for the West End at the...
Share
Facebook
Twitter
Pinterest
WhatsApp
Print
Alive in the West End
26 – 28 October 2018
A series of music events will set toes tapping in Edinburgh’s West End this autumn as a new event, Alive in the West End, is announced.
Pubs, venues and even unconventional spaces like shops and restaurants across the neighbourhood are all putting on a series of performances as part of the event.
The music sessions are organised by Edinburgh’s West End Business Improvement District (BID) and will be held in at least 16 venues, incorporating 28 bands in 29 gigs and will include:
·      12 concerts from a range of musicians in the dramatic vaulted hall of Ghillie Dhu: from Edinburgh-based Kirsten Adamson Duo; ceilidh favourites Nicky McMichan band; and blues musician, Sandy Tweedale, to Irish folk singer Damien Quinn.
Sessions from singers Michael Cochrane, an Irish acoustic singer, and Craig Finnie, an Edinburgh based songwriter who composes introspective folk/ pop songs in the traditional pub, Teuchters on William Street, on Friday 26th.

·      A gig from Edinburgh rock/pop duo, Bleeker in the bustling Indigo Yard on Saturday 27th
·      Sessions from jazz guitarist and singer, Dave Toule in Roots Deli & Salad Bar (Sunday 28th) and Frontiers clothing store (Saturday 27th).
·      A performance in restaurant and bar, Vesta, from multi-instrumentalist Esperi, whose music ranges from acoustic storytelling to colourful electronica looping and combining different sounds with his acoustic guitar, on Sunday 28th.
·      Gigs in Angel’s Share bar including Chapman Billies, an energetic three piece pop band; Matt Dunn, who plays a mixture of subtle background songs from jazz stylings to full on rock and pop sing-alongs; and local singer/songwriter Danny McGeever, will take place across the weekend
All events are free.
More information on Alive in the West End can be found on Facebook