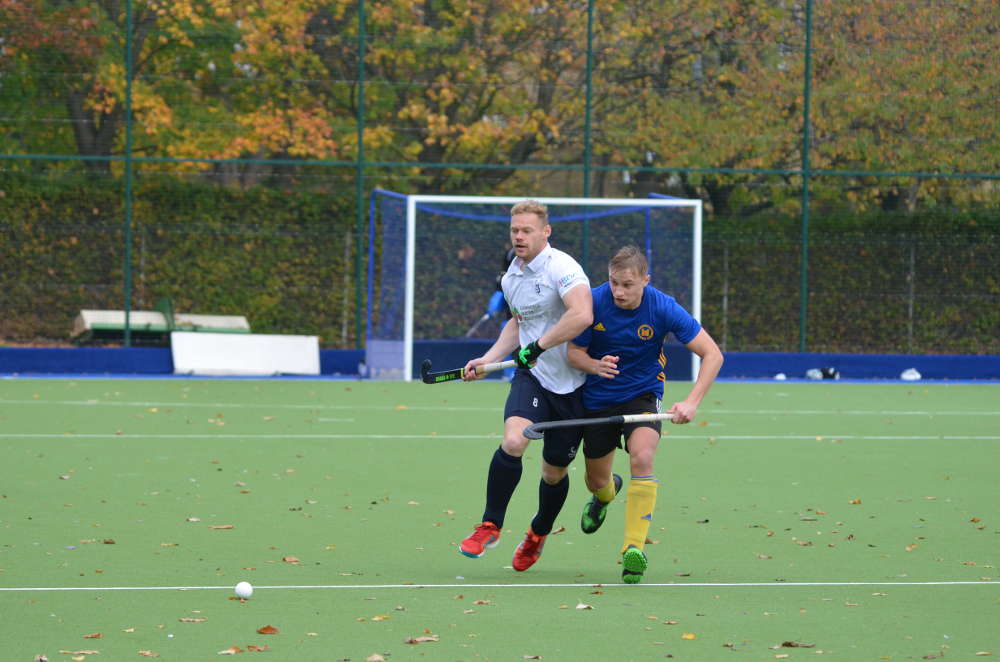 Dan Coultas scored two goals for Grange in their runaway win at Aberdeen Standard Gordonians to get himself back on the scoresheet in Division One after spending two agonising years on the sidelines recovering from a series of painful leg problems.

The former Great Britain international has thanked the medical team at The Spire at Murrayfield in Edinburgh led by orthopaedic and trauma surgeon Issaq Ahmed for aiding his recovery.

The ex-Scottish international captain made a surprise return without any announcement for Scottish champions Grange in their 3-3 draw with Uddingston at Fettes College just over a week ago.

And the Yorkshire-born midfielder, who is a strength and conditioning coach at George Watson’s College in Edinburgh, revealed that it has been a long road back.

Coultas, who was told at the age of 19 that he would never play sport again due to a back injury, is delighted to be pain free after months of suffering before he was properly diagnosed.

The former Edinburgh University star said: “The game against Uddingston was the first time in just under two years that I have played pain-free.

“I’ve worked hard in re-hab and thank one of the specialists at the Spire, Isaaq Ahmed, who properly diagnosed me and gave me a rehab plan.

“I had eight months of complete rest followed by easing my way back in.”

Coultas started running at the end of July and has been training with the team since then and has slowly worked his way back to a stage where he feels he is ready to play.

He felt he trained well in the week building up to the Uddingston game and the talented player came on at half-time after getting the nod from Grange coach David Knipe.

And he was on the pitch for around 15 minutes but he said: “It felt like five.
“I feel physically fine and it is really good to be back. I played a little higher and hopefully I will play more if I am selected.”