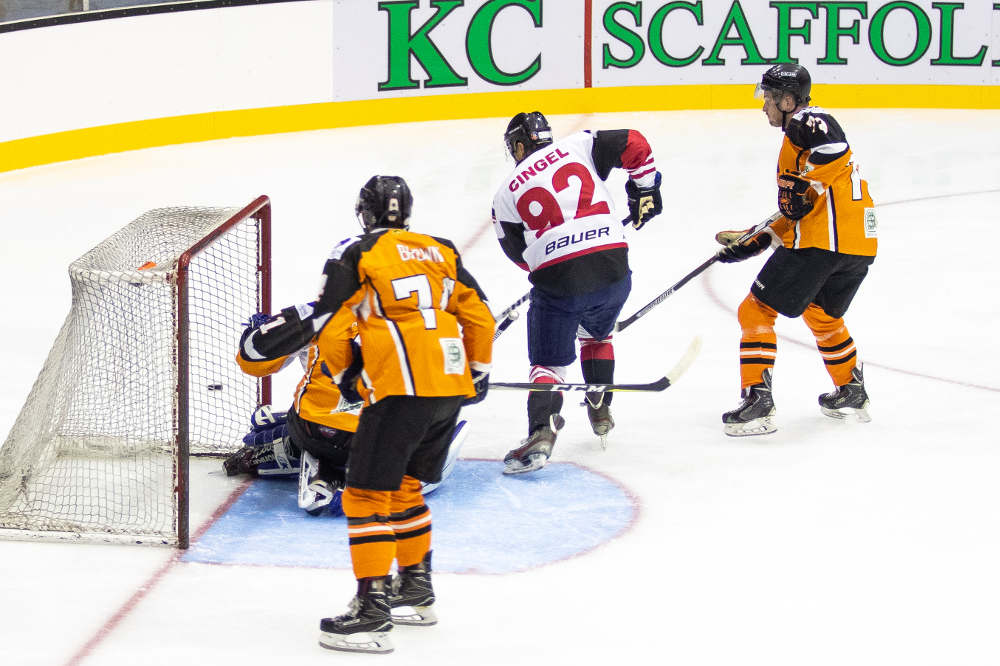 It was 2-1 to the Murrayfield men after the first session and they won 6-1 in the end.

Meanwhile, Fife Flyers were edged 3-2 by Coventry Blaze at Kirkcaldy after penalty shots.

The Kirkcaldy club were a goal down when Alex Nikiforuk netted for the visitors after 13 minutes.

Brett Bulmer levelled after 28 minutes but Ben Lake edged Blaze ahead for a second time with a penalty shot after 46 minutes.

Evan Stoflet claimed an unassisted goal with less than six minutes left to make the score 2-2.

The home side were 4-0 ahead after eight minutes but were pegged back by the gritty Buckinghamshire side to 4-2 after 29 minutes but two final-session goals, the first after only nine seconds, clinched the points for the home side. 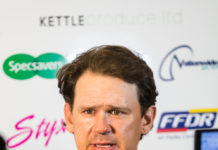 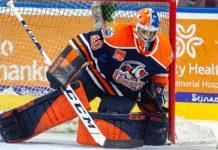