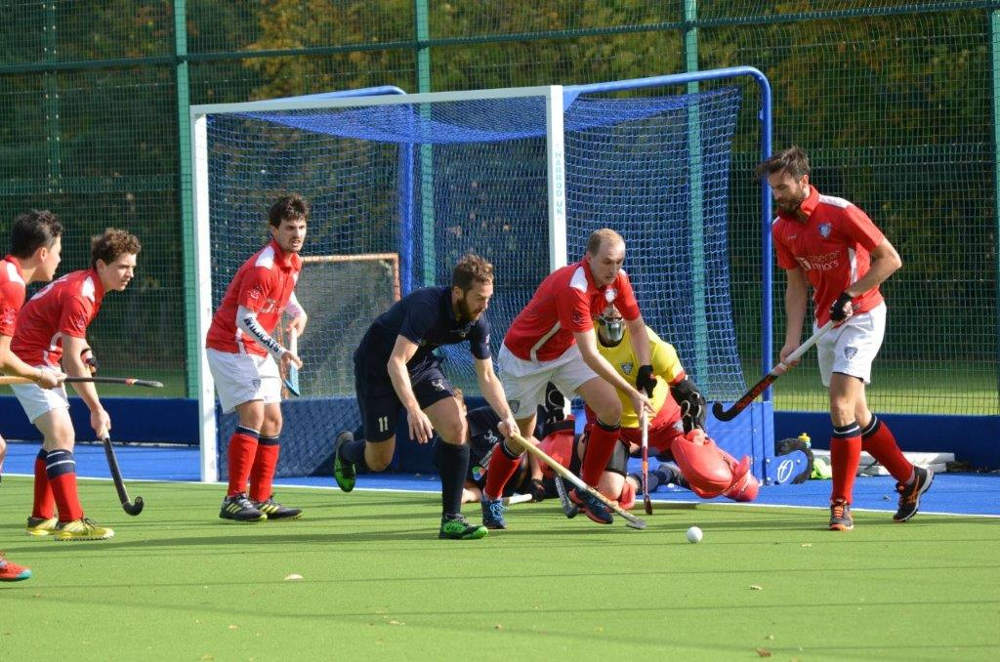 Grange coach David Knipe warned that his new-look squad faced a major challenge against some of Europe’s elite in the EuroHockey League in Barcelona.

And so it proved as the Scottish champions were sent homeward to think again after back-to-back defeats.

Austrian side SV Arminen handed out a 4-1 defeat in Spain on Friday and former EuroHockey League champions, HC Oranje-Root, who won the tournament as Oranje-Zwart in 2015, ran out comfortable 6-0 winners in Grange’s second and final game in the event on Saturday.

But Grange can be proud that they kept their heads up in both games and battled hard against two quality opponents, their form showing an improvement against the Dutch side.

Earlier, under cloudy conditions, hard-working Grange dug in at the Pau Negre Stadium but trailed 1-0 to the Dutch cracks after 13 minutes, Thomas Briels doing the damage.

The were 2-0 ahead two minutes later when Bob de Voogd netted seconds before the end of the quarter.

Grange survived when goalkeeper Douglas Gourlay stuck out a left boot to block a penalty stroke.

But it quickly became 3-0 when Teun Beins scored with a low shot after 21 minutes and Argentine-born Lucas Martinez increased the agony for the Edinburgh side three minutes later with a rocket reverse stick shot.

The scoreline stayed the same until half-time but the Dutch, one of the tournament favourites, piled pressure on the Grange rearguard and broke through after 42 minutes when Briels dived to prod the ball home.

Oranje-Root replaced their No 1 goalkeeper, who had been a virtual spectator during the game, with a back-up at the start of the final quarter, as Grange stuck to their task and pulled everybody back to defend.

They formed an 11-man blue line but still the Dutch came forward with Grange goalkeeper Gourlay having to dive low to his right to block another fierce shot following a penalty corner award.

And Martinez netted No 6, firing home after 56 minutes from out-front after the Dutch had cut through the Grange defence.

There was a moment of farce when the Dutch side were reprimanded for having 12 players on the pitch instead of 11, an unusual and careless mistake.

Martin Shepherdson, a Grange official travelling with the party, said that Grange blooded four teenagers in the tournament and he added: “We’re developing this side and taking a long-term view.

“This was all about experience and we will go home, review the tournament and move on.” 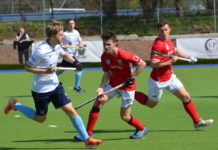